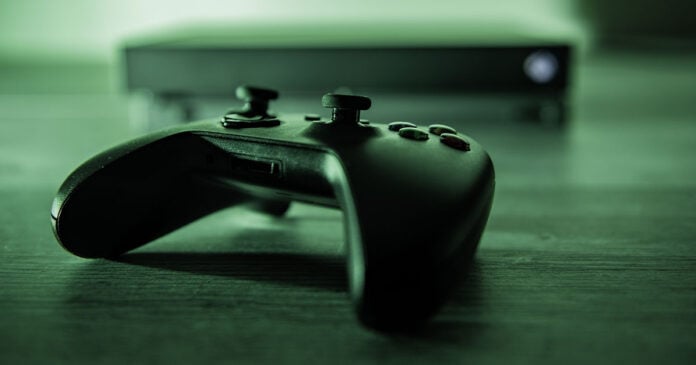 Baton Rouge police arrested a man who shot at and tried to rob a woman of her Xbox console, who responded by shooting him.

The suspect was identified as Dane Johnson, 20. Police issued an arrest warrant the day after the shooting.

The two met at the woman’s apartment after Johnson contacted the woman earlier that afternoon about her Xbox for sale on Facebook Marketplace.

According to the affidavit, when Johnson arrived at her apartment later that evening, he approached the woman and held a pistol to her head. The woman dropped the Xbox and ran to her car. Johnson picked up the console and shot at her.

The victim obtained her pistol and fired multiple shots at Johnson, then called the police.

Authorities were notified of a man with gunshot wounds at Oschner Hospital. The man told police he was shot while walking elsewhere, but the victim identified him as the suspect after photos were taken of him.

Johnson has been booked on counts of attempted murder and armed robbery.

The suspect arguably was out for blood due to still trying to harm the victim after obtaining the console. Fortunately, the woman had a firearm to defend herself.

Could she have done anything better to disable the suspect instead of trying to flee and risk being shot? This would be better determined if there were more info on if she had her firearm on her person. Otherwise, again, fortunately, she was not shot and was able to cover herself.

Regarding these types of online sales, it is rather risky to meet someone who is really a stranger at your own home for something like this. If you do decide this is the best thing for your situation, hopefully, as a responsible gun owner, you are prepared to defend yourself in a worst-case scenario.

The article fails to mention which version of X-box was being sold.