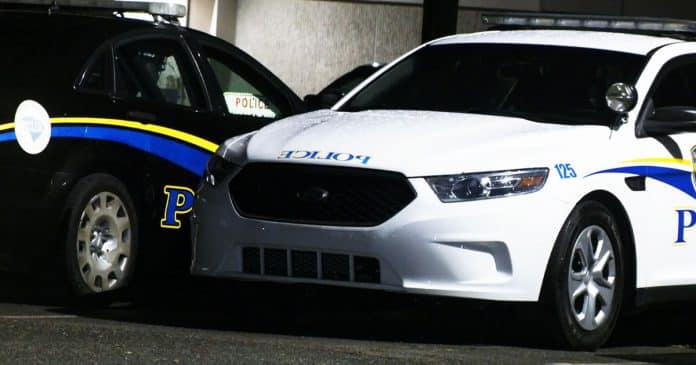 This past Saturday morning, a few people were hanging out in a South Carolina apartment. Around 4:30 AM, police received a disorderly call to that apartment. When they arrived, they found a 19-year-old man dead from gunshot wounds.

After the police conducted interviews and investigating, they determined that the showing was self-defense and the defense of others and the shooter will not be charged.

There are a few takeaways from this story. First up, most of the time, nothing good happens at 4:30 AM in the morning. And you really need to pick and choose the type of people you associate yourself with. The bag guy in this story was obviously a bad actor if he proceeded to attack and strangle multiple people in the apartment.

This is also another example of why you should carry even when you are at home. If we knew the time and place bad things were going to happen then we wouldn’t need to carry. We just wouldn’t be there, right? Well, things can go south quick when you are home so having a gun on your or readily accessible is your best bet.