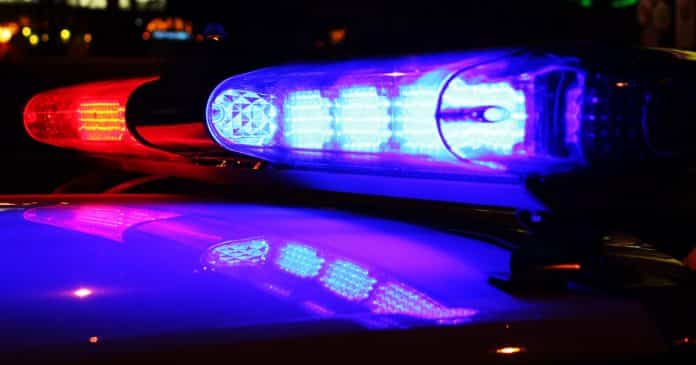 A New Albany, OH woman was forced to shoot and kill her own boyfriend after attacking her and two others this past Sunday night.

Police responded to a shooting around 9 PM, where they found a 42-year-old man with gunshot wounds. They took him to the hospital, but he died from those wounds.

According to police, the man was intoxicated and got into an argument with his son. His girlfriend and her daughter were also there. The girlfriend tried to break up the fight. Apparently, the daughter was involved in the fight at this point as well. He assaulted both of them, biting a chunk out of the woman’s face. The fight spilled outside, and the woman was able to grab a gun from the boyfriend’s waist and shot him in the lower torso and groin three or four times.

“Unfortunately she was left with no choice but to retaliate with those three shots to Mr. Robertson,” said Floyd County Chield Deputy Prosecutor Evan Bardach.

Apparently, there were enough witnesses and evidence that the prosecutor determined that the woman acted in defense of herself and others.