You wouldn't think it from what some people say, but the 1911 is actually a great carry gun. Read on to find out why...

Mention the 1911 and handgun enthusiasts will practically get in a fight. One side says “Glock or nothing,” the other counters with “John Browning” and “two world wars” and so on. Ultimately, you should carry what you’re proficient with.

There’s no perfect pistol anywhere, including any 1911 ever made. However, if you wonder why this seemingly anachronistic gun hangs on in the polymer-framed, striker-fired present, here are a few reasons why they actually make a good carry gun. 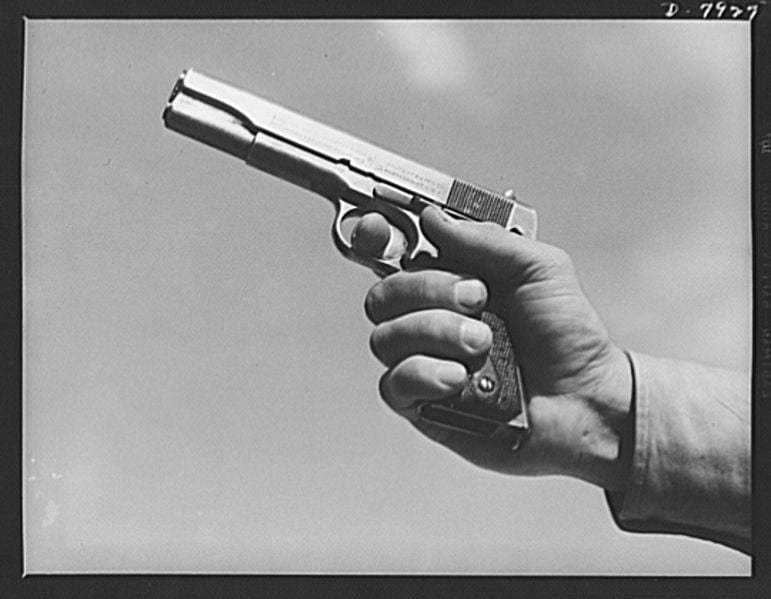 You can find plenty of pistols that feel good in the hand, but it so happens that ergonomic excellence is one of the qualities that the 1911 pistol is known for. John Browning knew what he was doing; most of the handguns he designed are known for being quite comfortable to hold.

The grip angle fits quite naturally in the straight grip models; those modeled after the M1911A1/Colt Series 70 add a bit of palmswell with the arched mainspring housing. In fact, the grip angle has been copied by other gun makers including Smith and Wesson, who used the 1911 as a reference when designing the M&P series.

Additionally, the weight actually becomes a benefit here. Along with the comfortable grip comes a very good balance, with good weight distribution. That makes for a pistol that points very naturally and also soaks up recoil reasonably well. The bore axis is on the low side, so muzzle flip is actually tamer than you’d think with .45 ACP. In 9mm, full-size and Commander 1911 pistols are downright tame.

It’s comfortable and easy to shoot, and many shooters have found it’s easy to get accurate with. That makes a good fighting pistol on any day. Some people whine about the safety, but you’ll learn how intuitive they are to operate if you actually handle one. A bit of practice and there’s no issue there. 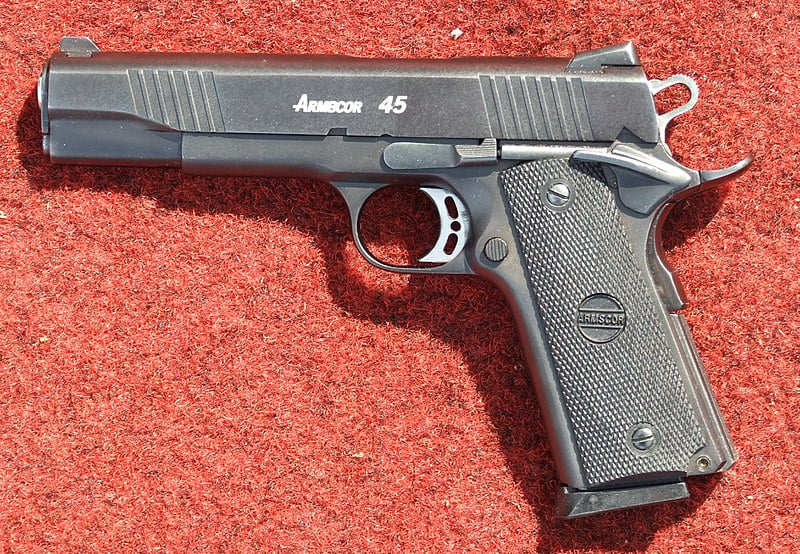 Another benefit is to the gun shopper. Since the patent has long since lapsed on the pistol, anyone can start making 1911 pistols. As a result, there are a wealth of options to choose from.

Long gone is the time when it was Colt and none others. You could get the Government model, the Commander, a Gold Cup and that was about it. A few models were in 9mm or .38 Super if you could find one.

Today…where to even begin? All sorts of finishes, sights and other options. Lightweight alloys. Frame sizes ranging from 3-in Officer frames to longslide models for handgun hunting. Caliber selections from .22 LR, .380, 9mm, .40 and .45 ACP, to 10mm, .45 Super or .460 Rowland pistols for those wanting magnum performance from an autoloader. Double-stack models for the high-capacity crowd. Race guns that are straight out of science fiction.

You can customize your gun to the ends of the earth, as the 1911 pistol has more aftermarket support than almost any other. There are few limits to what can be done with the platform, save your imagination and budget.

1911 Is Easily Concealed…But You Need A Good Belt! 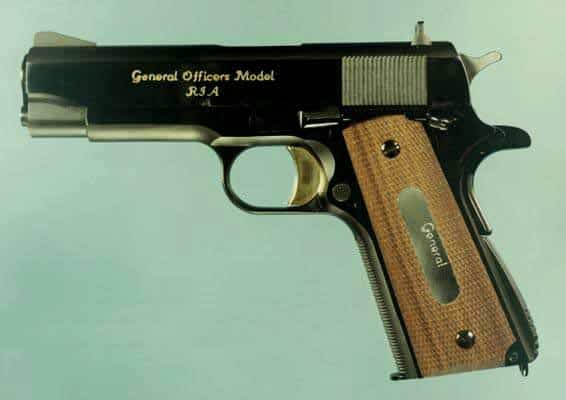 Sure, the Government frame is big. The grip is 5.5 inches long in most models, and it’s 8.5 inches from the muzzle to the end of the grip safety. The slide, however, is a svelte 0.9 inches and most guns are 1.2 inches wide if not equipped with ambidextrous safety levers.

What this means in practical terms is that the 1911 pistol, in a good concealed carry holster, can easily tuck inside the waistband. With a bit of positioning, it conceals easily, even under a t-shirt. It’s a big gun that can be easily hidden on a person.

Get 8-round magazines instead of the customary 7-rounders, put an extra in the pipe and you have nine rounds of .45 on board, which is plenty of firepower for the typical civilian. Go down to .38 Super or 9mm? That goes up to 10 or 11 rounds, which isn’t bad for a single-stack gun.

That said, you’ll need a good holster and a good belt. You’ll still get some sag, but less than you will with poor quality gear.

The FBI’s Bullseye Course of Fire