For some reason, the 1911 hangs on. Some people insist that it’s all they would trust their life to and that it’s the greatest handgun ever made.

Some people hear the ramblings of older shooters. During times of shortage of handguns, the proliferate nature of 1911 manufactures may make it a more readily-available choice of pistol.

At the time of its invention, it was a technological leap forward. Today? It’s aggressively obsolescent, and there is almost no tangible benefit to using one if a more modern alternative is available.

If you were thinking of getting one for use as a carry gun, here are 6 reasons why it’s a terrible choice. 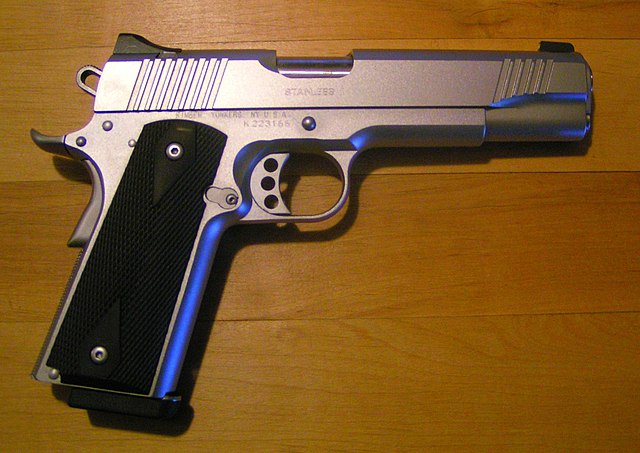 Lugging one around is miserable. And I know – I carried one for the better part of 2 years until I got wise. Longer-term users report back and hip problems from toting one in some cases.

It doesn’t matter how good your belt is; you feel gravity fighting you every time you stand up. 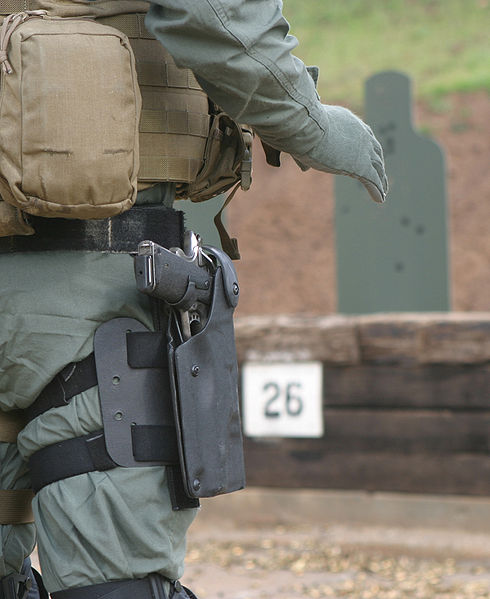 The standard gun is 8.5 inches long and 5.5 inches tall. That’s enormous. Sure, the slide is slim but with the grips and controls, it’s barely any narrower than modern service pistols.

If you’ve ever carried one inside the waistband, it takes up an enormous amount of space and makes sitting down awkward. 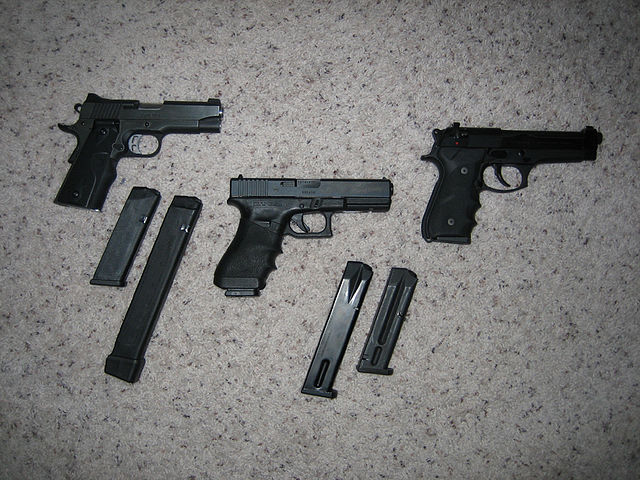 Sure, you can say “something something 2011” but precious few double-stack 1911 pistols are realistically good carry guns (have you ever seen an STI 2011 in person? they’re HUGE) and most are prohibitively expensive.

You Don’t Need A 1911 To Shoot Accurately

A person could raise the objections of “Two World Wars” and competitive shooters using 1911 pistols.

And plenty of world championship pistol shooting has been done with Glocks, CZs, Tanfoglios and other makes/models. Point being, while a person can shoot one very accurately…you don’t need one to do so. That comes from putting in the reps.

It isn’t that you have to buy a hand-fit, match-grade 1911 to get one that’s reliable; there are some factory guns that are. But if you try to “save money” by getting a cheaper import…chances are you’ll need to do some fettling to get it there.

Extractors needing a tune-up, feed ramps in need of a polish, the installation of some decent sights, a spring kit – oh, and don’t forget those Wilson Combat magazines you’ll need to buy, too – and so on will all cost you, especially if you have a gunsmith do the work.

Chances are that if you get a budget gun, you’re going to end up spending enough in tuning it up for you to have just bought a good one to begin with. Is it guaranteed? No, but there’s a good chance.

The 1911 Is Not For Newbies Or Casuals 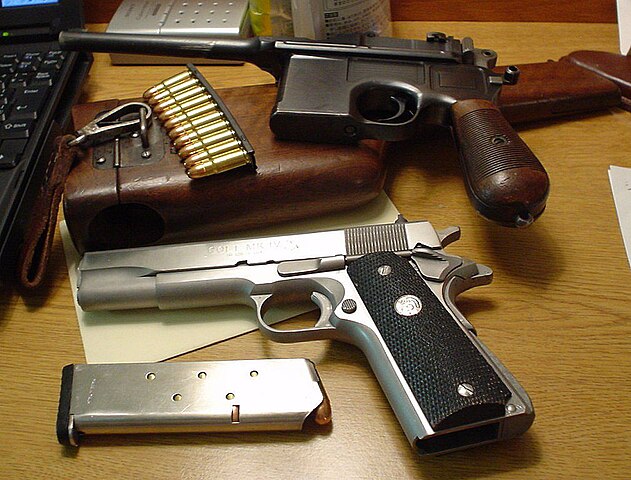 Another hitch when it comes to 1911 pistols is that they are not for newbies or casuals.

A 1911 pistol has to be maintained – especially lubricated, and frequently – to run reliably. Everything inside the gun is metal; it has to run wet.


To become proficient at running a pistol with a manual safety that has to be used, you have to train with it. A LOT.

In other words, running a 1911 requires more commitment than other pistol platforms in terms of care and training. It isn’t ideal for the total newbie or the guy who just buys a gun, loads it, and throws it in the nightstand.

Five Not So Easy Steps To Better Shooting

Homeowner Fatally Shoots Burglar He Found In His Bathroom

Homeowner Fatally Shoots Burglar He Found In His Bathroom