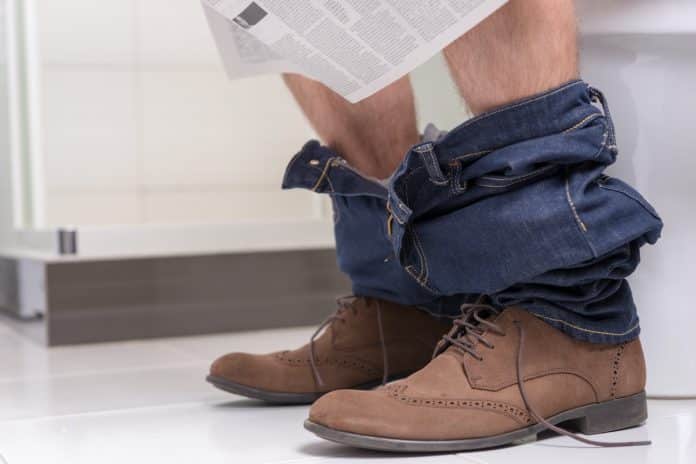 A little before 5:30 AM, a 72-year-old Nashville resident is arriving home after breakfast at a local restaurant. Entering his kitchen, he sees a window screen and several items from the window sill on the floor.

Drawing his gun, he begins checking the rooms of his house until he encounters a 27-year-old man in his bathroom. The homeowner told police that he shot the burglar as he made a move at him to try to grab his gun.

The homeowner then runs outside to call the police. The suspect is taken to the hospital but does not survive. Local detectives are classifying the shooting as a justifiable homicide, but of course, the final decision on that will be up to the county prosecutor’s office.

This homeowner did some things right. First, he was armed and apparently very capable of using his gun. Second, he was aware enough of the situation to realize a high likelihood that someone was in his home. Third, he won the fight.

But he also violated the number one rule of self-defense. That is, avoid the fight if at all safely possible.

This could be considered another case of male ego/pride getting in the way of good tactics unless you need to get to other loved ones in the home to secure their safety never attempt to “clear” your home. This homeowner had no way of knowing how many intruders could be in his house. What if instead of just one, he had encountered two or three or more?

What if instead of checking his home, he just exited the house, called 911, found a safe place to wait for the police to arrive and them check out his house?

Now, I’m not coming down on the homeowner here, but he took a serious risk, both physically and legally, that it looks like he didn’t need to take. If there is any reason to suspect danger in your home, just get out, call the police and let them do their jobs. They are much better at it and way more equipped than any of us.