When picking a home defense shotgun, a 20-gauge might be a better choice than a 12-gauge. It might sound strange, given the latter being the default shotgun for all purposes. 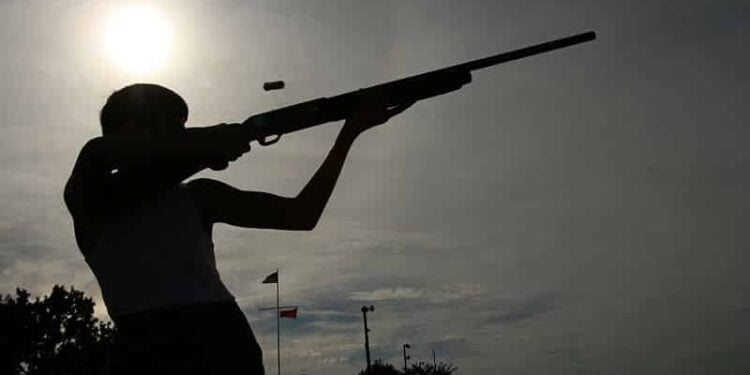 Obviously, the 12-gauge is the default for shotguns and for good reasons, but the 20-gauge might actually be the better choice for home defense. Moreover, it is an arguably better choice for that purpose for basically all the same reasons that 9mm has eclipsed .45 ACP and .357 Magnum as the default handgun round for personal protection.

So, if you’re thinking of getting a home defense shotgun, don’t necessarily shrug off the 20-gauge. 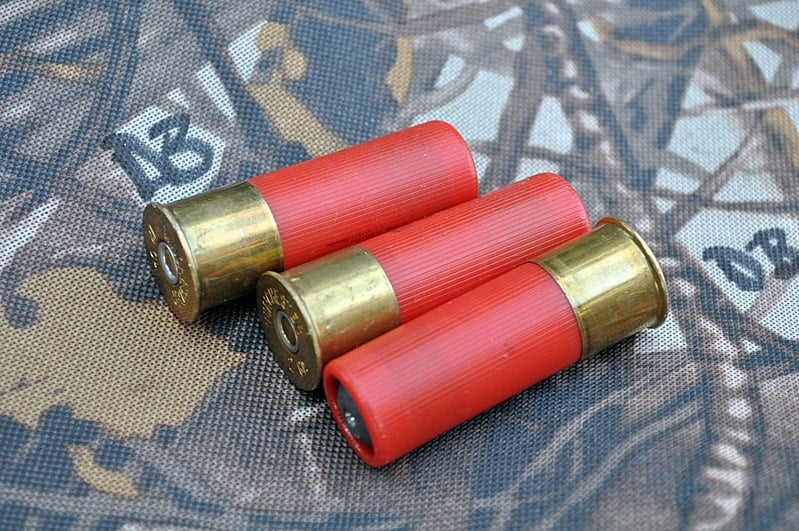 The 12-gauge is the default choice of shotgun because it works the best at what shotguns are usually used for at the ranges they are typically used at. Inside 50 yards (give or take) shot from a 12-gauge shell will pattern tighter, fly faster and in many cases penetrate deeper than a smaller gauge with the same size of shot with an equivalent powder charge.

Now that matters quite a bit in the duck blind, in the goose field, in the turkey woods and on the battlefield, as trench guns were used to great effect in multiple wars.

In the typical home? Not so much.

What’s the longest linear distance in the garden variety house? Anything larger than 20 yards would be quite the stretch, and chances are a home invader/attacker is going to be engaged inside of five yards.

Unless you’re loading #7 in a Shockwave, the pattern will not likely exceed the 30-inch circle commonly used to measure shotgun patterns.

As a result, the fact that ammunition manufacturers don’t offer 00 buck in 20-gauge shells becomes a moot point. At home defense distances, the pattern will be tight so this aspect doesn’t actually matter.

If you prefer a lead hollow point slug, a number of ammunition makers do produce these rounds. Not only are lead hollow points ideal for defense (after all, hollow points) but 20-gauge slugs exceed the muzzle energy and velocity of all but the large magnum handgun rounds. Thus, reduced velocity and energy compared to a 12-gauge is hardly something to be concerned about.

What 20 Gauge Offers That 12 Gauge Does Not 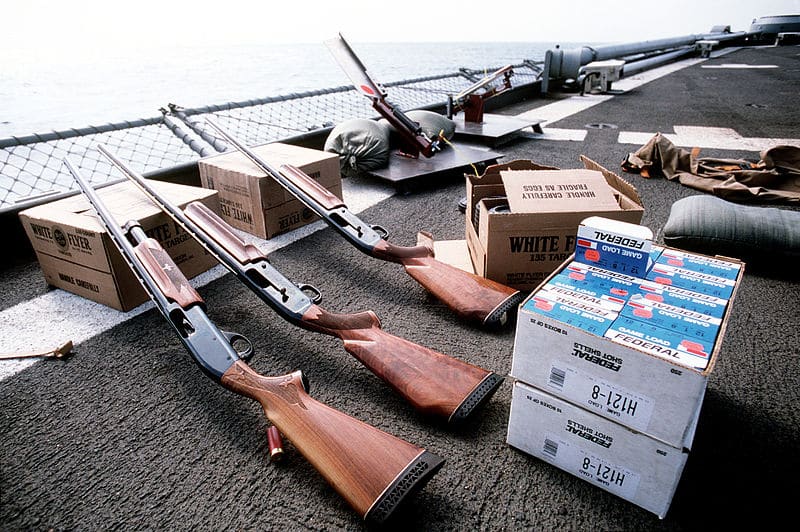 So, the traditional disadvantages of a 20-gauge shotgun compared to a 12-gauge don’t apply at home defense distances or at least barely do. Are there inherent advantages to a 20-gauge?

There are a few.

Many shooters find the 20-gauge to be more controllable and to produce less felt recoil than the 12-gauge. Granted, recoil forces are relative; a heavy load in a light gun produces more recoil force than a light load in a heavy gun. Heavy 3-inch slug or buckshot loads in a featherweight 20-gauge pump or O/U will likely produce more recoil than that of a 2-¾” 12-gauge target load in a heavy 12-gauge semi-auto.

As a result, 20-gauge is often marketed as a good shotgun for female shooters. Granted, plenty of women run a 12-gauge without issue. However, if you have a wife (or husband, for that matter) that doesn’t have much experience with firearms, they will find a 20-gauge easier to shoot if they have to.

Therefore, if you have to hand it to someone as an auxiliary weapon in case of a break-in or what have you, it can be done without fear they won’t be able to use it.

That said, you may find fewer options of 20-gauge shotgun on the market. The more specific the form of the gun you want, the fewer options you may be presented with. For instance, finding a pump-action will be very easy. Finding a tactical model with all the specs you want will present you with fewer options, though they are out there. Additionally, accessories and upgrades may be fewer but are available.

Granted, you should choose which firearms you want for your personal protection. If you feel a Gov’t frame 1911 is best for concealed carry with a 12-gauge Remington 870 loaded with 3-½” buckshot shells in reserve as your home defense gun, then stick with it. With that said, the 20-gauge could be argued to be just as good a home defense gun, if not better.

Self-Defense in the Great Outdoors

3D Printed Guns: What Are They and Why Are They Controversial?

3D Printed Guns: What Are They and Why Are They Controversial?