by S.E. Rakowski
in Articles
1 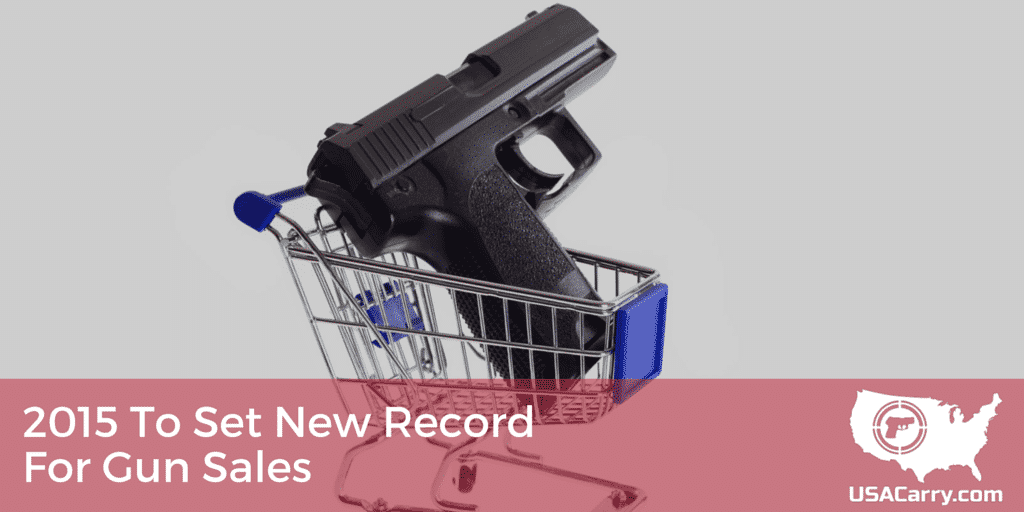 With the shooting in San Bernardino, CA fresh in the public’s mind, the FBI expects December firearm sales to push 2015 totals to a new record high.  Final numbers for the month aren’t in yet, but if the past is any indication, reported sales will be robust.  This in turn raises the question: what’s driving this burst in sales?

Typically, after a major mass shooting, gun sales increase.  After the December 2012 tragedy at Sandy Hook Elementary, sales jumped almost 40% from previous months.  This year, the day after Thanksgiving (Black Friday) set a new record for the most applications processed in a single day, beating the prior record set a week after Sandy Hook.

Aside from the impact of violent incidents, several other factors contribute to the trend.  Gun sales traditionally increase in the fall and winter as hunting season and the holidays drive demand. Additionally, the emergence of women and minorities as fast growing factions of firearms owners help push sales.  Manufacturers have latched on to this with advertising developed to court a previously under-utilized customer pool. First time gun ownership is also up.  A 2013 study by the National Shooting and Sports Foundation reports new owners site home and personal defense as  primary reasons for their purchase, along with a desire to join family and friends in shooting activities.

While the number of applications submitted does not perfectly reflect the actual number of purchases made, it is clear America’s interest in gun ownership has steadily increased. In 1998, when the FBI began tracking background checks to obtain a firearm, a month with over 1 million applications was a rarity.  Now it is common to process upwards of 2 million background checks a month. 2013 and 2014 saw total checks for the year topping 20 million – double the yearly amounts prior to 2007.   As the end of 2015 looms, the movement continues and gun sales show little indication of slowing.

Don’t Tip Your Hand: How to Avoid Revealing Your CCW