by Luke McCoy
in Articles, CCW For Women, Concealed Carry
15 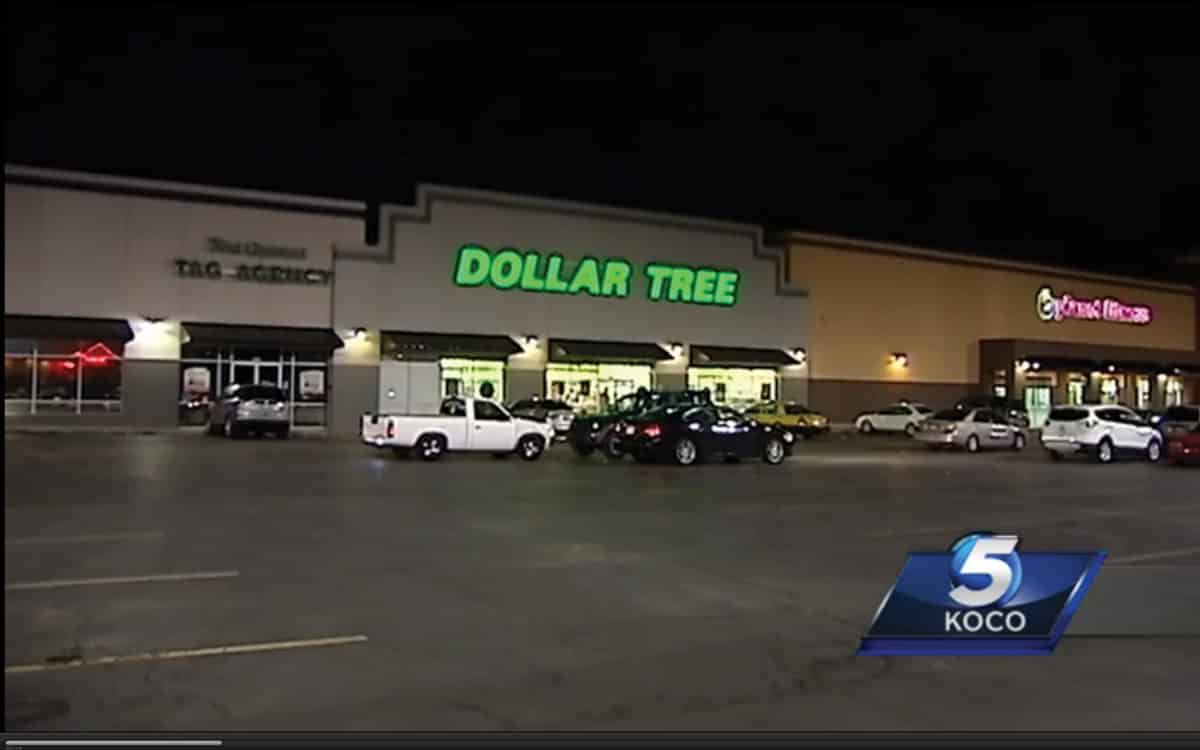 A 22-year-old was shopping at a Dollar Tree in northwest Oklahoma City when, according to KOCO, three men followed her to her car in an attempt to rob her. Luckily, she had a concealed carry permit and carried a handgun in her purse.

One man ask her to go with them and when she refuses, he demanded her purse. Instead of giving up her purse she pulled her handgun and the men fled in a car.

Her father was a police officer and said he was proud of her. He taught her to always be aware of her surroundings. We cannot preach enough about situational awareness. That training definitely paid off for this concealed carrier.

She really had no choice but to show that firearm at that time. And it worked and he backed off.