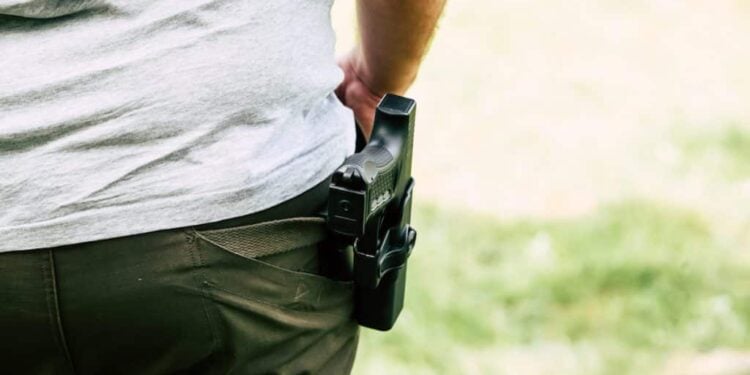 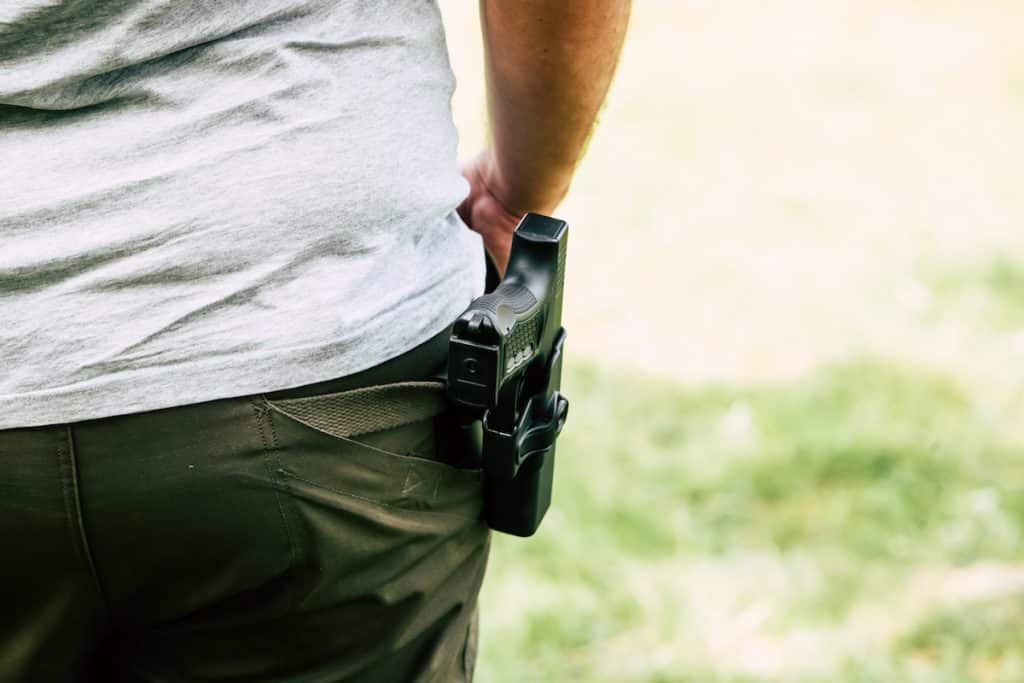 “Firearms serve a purpose, and the purpose is not a mouthpiece. It’s to defend yourself. If you are carrying it to make a political point, we are not going to support that.”

That this is a departure from the fine work and steadfast positions they have taken for years is apparent. What is more startling is the incoherence in his statement, especially in light of the actual facts of the protest in Virginia.

First, despite the presence of firearms at the protest, only a single shot was fired which will need to be examined closely by authorities to determine if it was fired in self defense or not. The major attack that was carried out was done by vehicle, yet, there have been no calls for vehicle bans. Some have claimed that the mere presence of firearms escalated a tense situation but this is purely subjective based upon how one feels around firearms. I have no issues whatsoever being around many people with firearms whereas someone with a mindset opposed to the 2nd amendment may feel the need to retreat to a safe place at the mere mentioning of the word gun.

Second, while much focus has been put on white supremacists and neo-nazis, we should not also forget the nationwide violence perpetrated by Antifa, also in attendance. It is speculation, but it could be worthwhile to consider what actions by Antifa (and their like) were stopped by the presence of firearms. How distasteful or evil the beliefs of all these groups may be has no bearing on their rightful authority to defend themselves. If they commit an act of violence by injuring or killing someone, with a firearm or not, the guilty should be met with full justice. The point is, unless a crime is committed, the civil magistrate has no authority to intervene.

This brings me back to the statement by the SAF. Mr. Gottlieb first states that firearms are for defending yourself…true enough. But is that the only use? As vital as that is, and it can be claimed that is exactly what the protestors were doing, it is well known and documented that is NOT their only use. Resistance to tyranny is also an important use and one that our Founding Fathers certainly understood and applied in accord with the Biblical law that is the foundation of our Constitution.

The second and more egregious statement by the SAF deals with their position that they would not support the carrying of firearms for political statements. Well, Mr. Gottlieb, what do you think the men at Lexington, Concord, or Bunker Hill were doing when they stood off against the British?!?  Indeed, all open AND concealed carriers across this nation are inescapably making a political statement every time he or she straps on their firearm. To say on the one hand that you support the 2nd amendment and the “shall not be infringed” clarity of it, and then on the other hand to deny support of the 2nd for political purposes is nonsensical, inconsistent, and damaging to every hard fought success we have made in securing back our freedoms. I would be remiss to point out, also, that every case that the SAF has fought through the courts has likewise been a political statement. I wonder if Mr. Gottlieb left his personal firearm at home when working on them.

If this is representative of some of the best of the gun rights groups, then we are truly in a world of hurt. It may be time to become more focused on where and how we support these groups and, if they persist in joining the chorus with those seeking to disarm us, then drop support altogether and thereby shake off the chaff.

SAF: the ball is in your court.  Will you recognize your error and return to the fight?

Disclaimer: The views and opinions expressed in this article are those of the author and do not necessarily reflect the official policy or position of USA Carry.

Chris Zimmerman is husband, a father of four, and a strong advocate for the freedom for concealed and open carry. His background is in cyber security, but he is also the owner of Covenant Defense, a Christian firearms training, sales, and service company in western Washington state. You can contact him at info@covenant-defense.com.