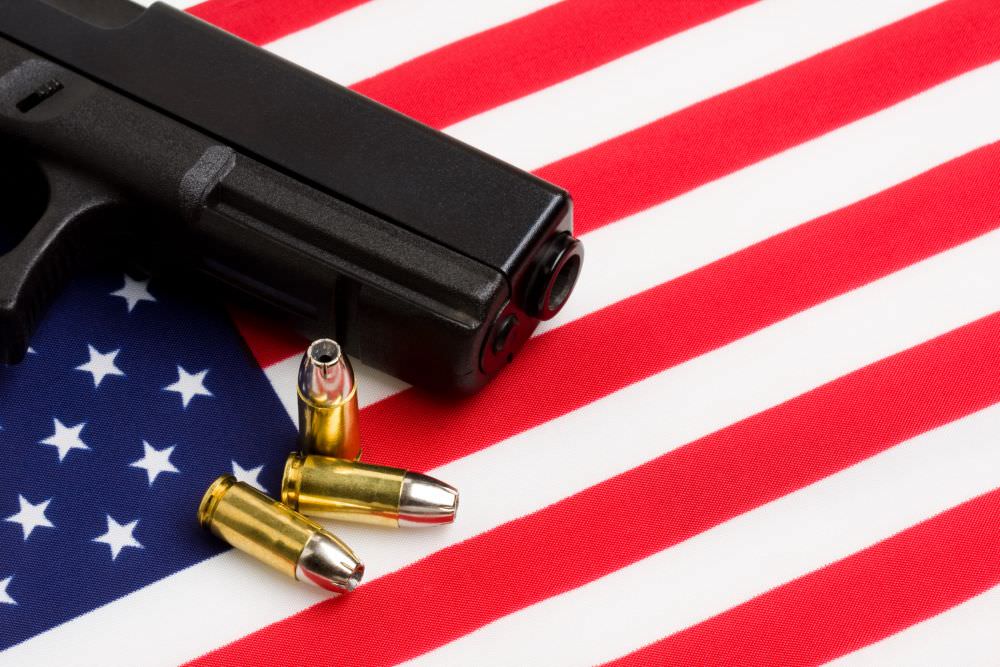 I’m pretty sure you all know the first eight amendments in the Bill of Rights of the United States Constitution.  They’re the guarantees by our forefathers that our liberties and rights, as a people, should always be preserved because those rights are guaranteed by natural law.

I’ve briefly interpreted just the first eight.  If you disagree with my interpretation, please do put it down in the comments section below.

1st Amendment: Free speech, the separation of church and state, petitioning the government for grievances and protest.

3rd Amendment: Quartering soldiers without express permission of the owner.

5th Amendment: Freedom to not self-incriminate, be charged twice for the same crime (double jeopardy), or have your items seized without due compensation.

7th Amendment: Common law and the right to a trial by jury.

With absolutely no exceptions, each one of these amendments are an uphill battle to preserve.  Just think about the actual event of a criminal trial.  The accused is brought in by police.  He’s fingerprinted and jailed, his possessions seized, and he waits to get a bail hearing.  At which point, the judge levies usually an excessive amount that most people simply don’t have on them.  If the person can pay the bail, he does and he waits for his trial date.  If he cannot, he can either wait in jail or pay a bail bondsman.  That usually comes with excessive fees all its own.

Before the trial ever takes place, the prosecutor does his best to get a “plea deal”.  Basically, plead guilty to a reduced set of crimes and the prosecutor will ratchet down the penalty.  If you refuse, the prosecutor will throw every possible crime he can at you in the attempt that even if charge 1-19 don’t stick, charge 20 will and you’ll be hit for the maximum amount of time.  New Hampshire recently found out that many of the people appearing in court for excessive fines and fees were sent to jail without ever being given the option of legal counsel.

In states like New Jersey and Maryland, it’s all but impossible to legally obtain a permit to carry a concealed firearm despite those same liberties being available in every state around them.

The only amendment that doesn’t get violated regularly is the Third Amendment and that’s because soldiers don’t commonly patrol the area.  If they did, you can bet that one would go out the window, too.

So, what’s the point I’m driving at?  Liberty begins with rallying the people to demand our civil liberties remain.  It continues when we are educated as to the forces we’re up against and peacefully find solutions to keep our natural freedoms preserved.  Our founding fathers were no fools.  They knew, given enough time, our rights would be infringed.  And if we sit back and do nothing, they will continue to be.

Here’s 10 organizations that support and further 2nd Amendment rights.  The Second Amendment is one of the most important because it ensures that the people of this country retain their right to protect themselves lawfully.

“A membership based organization that stands to preserve and defend the rights affirmed in the 2nd Amendment. The ACU lobbies, organizes, informs, empowers and educates to ensure that the liberties originally and expressly stated regarding the right to keep and bear arms are not infringed.”

“A nonprofit civil rights advocacy organization that serves its members and the public through legal efforts, direct and grassroots lobbying, education, and technology. FPC’s mission is to protect and defend the Constitution of the United States and the inalienable, fundamental, individual right to keep and bear arms.”

“A non-profit lobbying organization formed in 1975 to preserve and defend the Second Amendment rights of gun owners.”

“The governing body of a shooting sport that simulates self-defense scenarios and real life encounters. It was founded in 1996 as a response to the desires of shooters worldwide.”

“The National Association for Gun Rights is a non-partisan, civil rights organization focusing on issues relating to the Second Amendment to the Constitution of the United States.”

“Dedicated to promoting a better understanding about our Constitutional heritage to privately own and possess firearms.”

Students for Concealed Carry on Campus

“A non-partisan organization which believes that holders of state-issued concealed handgun licenses should be allowed the same measure of personal protection on college campuses that they enjoy virtually everywhere else.”

“Information on how to legally conceal and carry guns, self defense insurance, and a monthly magazine.”