3 Thing To Consider When Crossing State Borders With A Gun 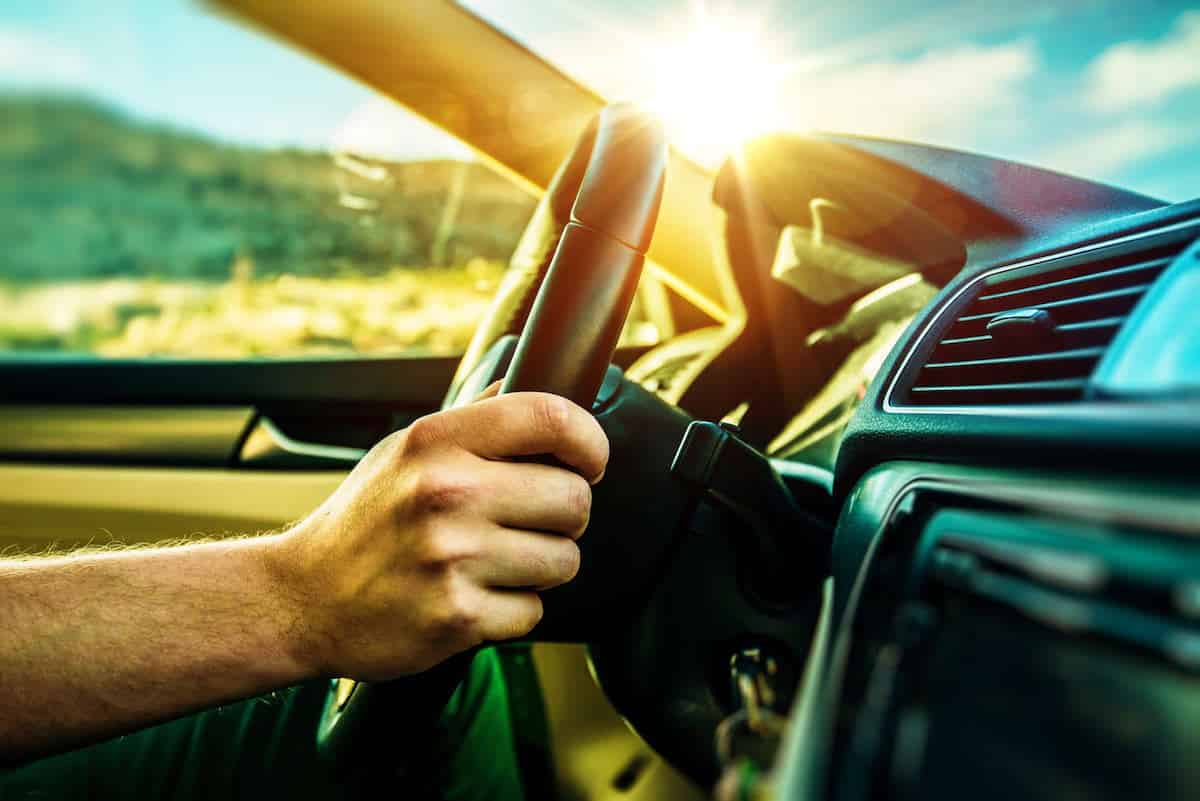 Long road trips have become a staple of vacation time. Getting the see the broad array of landscapes, people, and places that this great country has to offer is quintessential. As gun owners, though, we have to maintain some ground rules to keep ourselves out of harm’s way.

We have some fantastic guides to give you an idea of which states acknowledge your concealed carry permit. For those concealed carriers who live in states that don’t have a lot of reciprocity, it’s sometimes possible to obtain a non-resident concealed carry permit from a different state which will grant additional benefits. Some states, however, are extremely restrictive in allowing this.

South Carolina, for instance, requires you to have a physical address within the state before you can apply for a non-resident permit. States like Tennessee offer a non-resident permit that is almost universally accepted throughout the country. And, unfortunately, places like California acknowledge no one’s right to carry outside of their own county-issued resident permits.

Maryland, Massachusetts, New Jersey, and New York are famous for their magazine restrictions for handguns. You should be aware that even if you do somehow have reciprocity within one of these states (extremely rare), they may not acknowledge or allow you to carry a handgun that has a capacity over ten rounds. It’s additionally not recommended that you attempt the 10+1 load configuration or anything similar because these guys can make life hard very quickly.

In Alaska, for instance, upon first interaction with a member of law enforcement, a person is required by law to announce that he or she is armed. That officer then has the privilege of holding the firearm throughout the proceeding interaction.

This is a measure that is enforced by state law to protect law enforcement personnel. As such, we have a duty to not only inform but also comply with all legal requests.

In Texas, upon first interaction with a police officer during a traffic stop, you must hand over your concealed carry permit alongside your driver’s license. This is a measure to inform the officer that you are armed and in compliance with the law. Failure to do so can result in charges being pressed against you.

Knowledge of which states require you to inform police upon first interaction is important. Most concealed carriers, when traveling across state borders, may dismiss this as an unnecessary precaution but it can be the one piece of information that can help you retain control over your firearm. Things like confiscation, forfeiture, and even criminal or civil charges can result from ignoring this point.

When in doubt of a state or locality’s specific stance on loaded handguns, veer to the side of caution and stay protected with the Firearm Owners Protection Act. It’s a federal law that allows you to transit through a state even if that state has specific restrictions against your legally owned firearms. In order to take full advantage of this law, though, you will need to unload your handgun and keep it in a place where you can not access it. Examples of this place include the trunk of your car or in a locked storage container.