7 Reasons Why It Is A Bad Idea To Carry Concealed 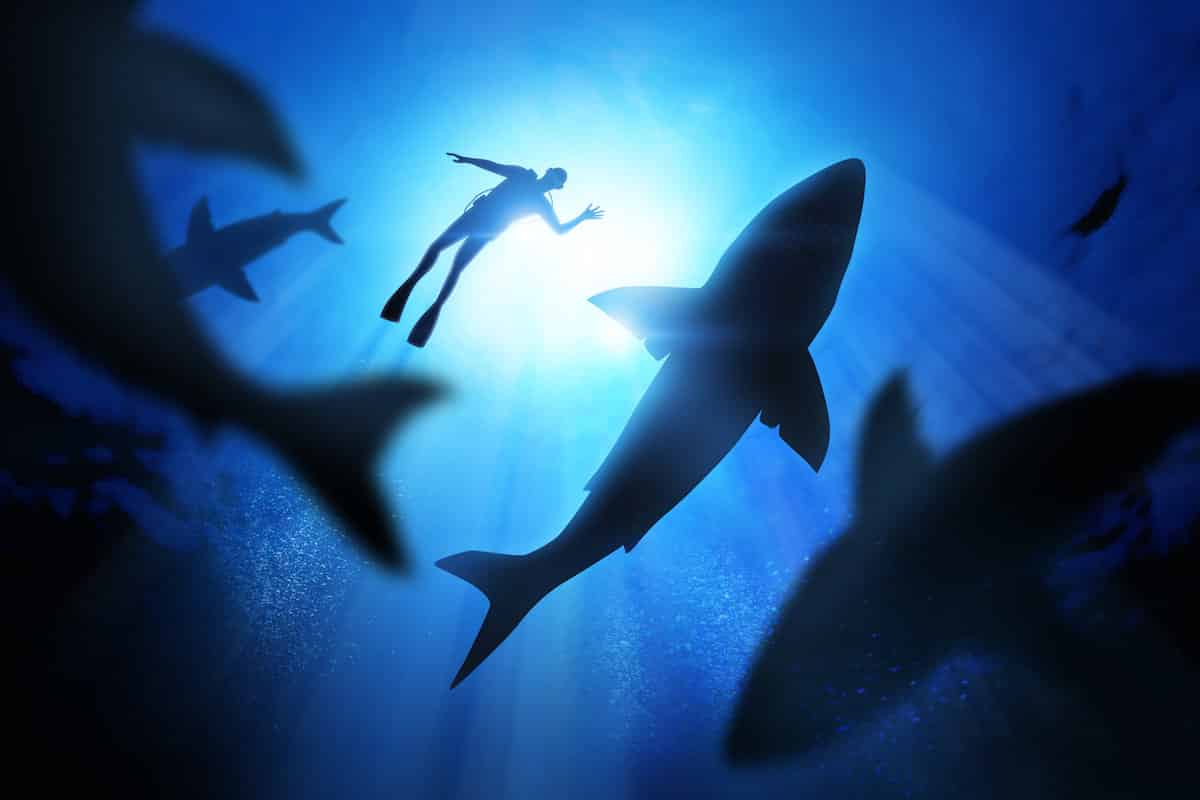 As a concealed carry educational website, we encounter a lot of scenarios that we believe are not conducive to carrying concealed. We’ve surmised, as best we can, 7 reasons why it may be a bad idea to carry concealed.

1. You’re swimming in the ocean.

There are real limits to what a gun can and cannot do. One of those things will likely be defending you against a shark attack. If you’re more than waist deep in the drink, a handgun is practically useless.

2. You like to spend time hanging out in an MRI scanner.

Metal inside a magnetic resonance imaging scanner is not good. Sensitive magnets gently probing your cerebral pathways is one thing, but carrying a concealed pistol into one is not such a bright idea.

In space, no one can hear you shoot. While Stephen Hawking has told us on numerous occasions that E.T. may not be so friendly if we ever met him in person, a handgun in space is probably not going to be that effective. For one, if you’re breathing air, chances are good a stray bullet in the space module is not doing anyone any favors. Second, you’re in an oxygen rich environment with combustibles — also not good.

Insofar as concealed carry is concerned, you may as well give up while the getting is good. New Jersey does not, in practice, issue licenses to carry a firearm to your average citizen. Thankfully, criminals don’t have to worry about that because laws don’t apply to bad guys.

Have you ever looked in a mirror and thought, “man, I’m going to mug so many people today!”

If you have, you may be a bad guy. While most bad guys probably don’t consider themselves bad guys, in general, that definition usually begins with recent prior convictions. But, hey, sometimes criminals can’t wait for priors to stack up and today may be your lucky day!

If you’re a bad guy, you’re probably not reading this article looking for tips. But for law-abiding citizens out there, be warned: bad guys don’t disarm.

6. Lightning bolts are strongly attracted to you.

If the odds are ever in your favor — or strongly against it — concealed carry may not be for you. If you find that no matter where you go, fights and mayhem tend to follow suit with abnormal regularity, you either may want to consider carrying concealed or consulting with a local voodoo doctor to see if you can get that curse removed.

7. You just got done telling people they need to disarm while you’re still surrounded by a dozen bodyguards.

If you’re able to squeeze out the words, “maybe we should consider gun control” while standing behind a wall of paid, armed security guards, concealed carry isn’t for you. If you’re into restricting people from their Second Amendment rights, you should put your money where your mouth is and stride through this world without any additional security personnel or private security watching you.

After all, when seconds matter, police are just minutes away. Comforting, no?

These are just seven reasons why carrying concealed may not be for you. Feel free to tell us some reasons why certain people just shouldn’t carry in the first place in the comments section below.

Self Awareness, Self Defense: The Role of Mindset in CCW