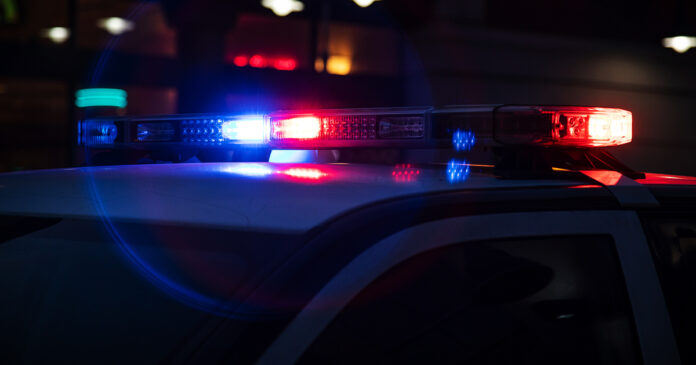 A husband and wife called police about two suspects allegedly trying to take their car’s catalytic converters before the husband shot one of them.

The husband awoke around 3:30 A.M. and went to confront the suspects causing them to flee. Ironically the suspects returned around 15 minutes later and one of them ending up being shot by the husband.

The one suspect shot was rushed to the hospital while the other was taken into custody. The last update on the husband was that he was detained pending detectives’ investigation.

Texas is listed as one of the top five states in the country with the most catalytic converter thefts. But should you shoot at thieves attempting to steal your car or its parts? The material worth is something for yourself to consider both with the risks and costs.

On the other side, the homeowner’s vehicle suffered damage with bullet holes fired at the suspects.

With the rise in catalytic converter thefts, this is also an indicator that your situational awareness must be heightened most especially in an area with increased rises.