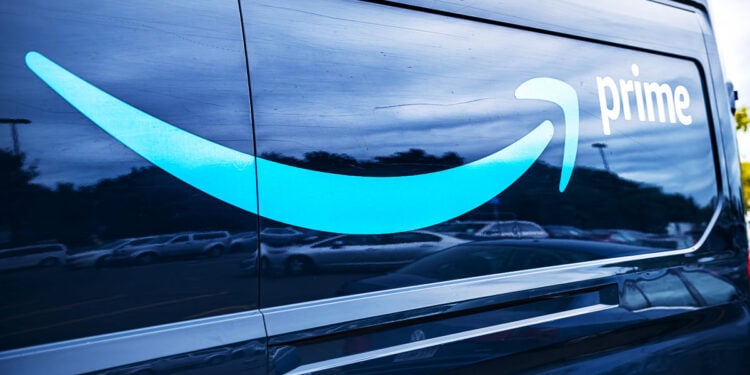 An Amazon driver was forced to shoot a man in self-defense this past Sunday. And he has now been “deactivated” as an Amazon Driver.

This past weekend an Amazon Driver was delivering packages in Middletown, OH. While making a delivery, he saw a man running full speed at his with a large knife, yelling, “Knife fight! Knife fight!”

The Amazon driver drew a concealed carry gun and shot at the attacker, hitting him in the leg.

“I had to fend for my life at that moment because that guy was attacking me with a knife,” he said. “If I didn’t have my firearm, I would not be here today” via cincinnati.com.

The wounded suspect arrived at a local hospital for treatment but then left the hospital. Police were notified that a man was trying to gain entry to a sewer. After responding, they found him in a creek. He resisted arrest and was tased and subdued. He was arrested and brought to another hospital for treatment.

The Amazon driver has since been “deactivated.” I found the following screenshot that states:

“You are not permitted to carry weapons while performing Services, except to the extent local applicable law placed restrictions on this policy.”

So I guess Amazon thinks this driver should have remained defenseless and would have rathered their driver to get stabbed. Good thing this driver didn’t bother following their policies, or else he might not have lived even to be “deactivated.” 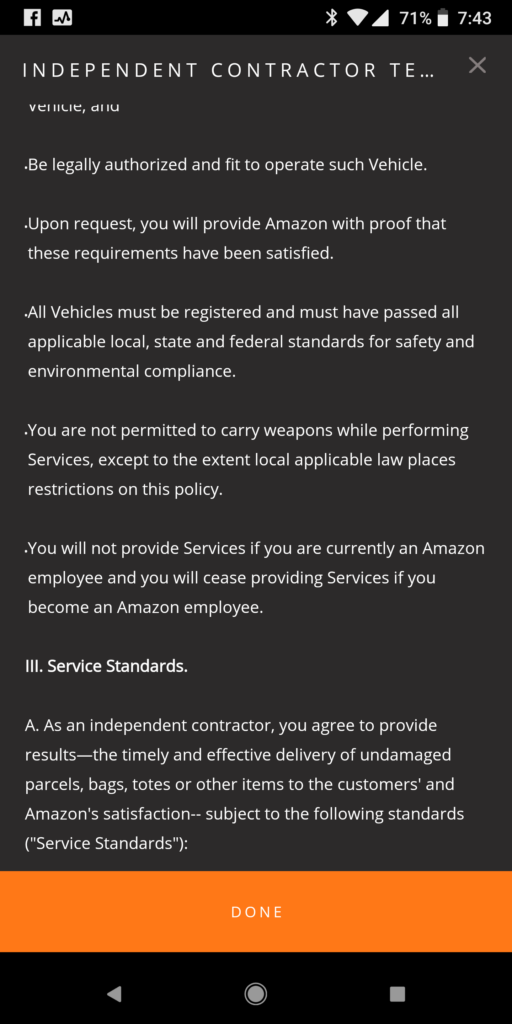 First mistake was shooting in the leg.