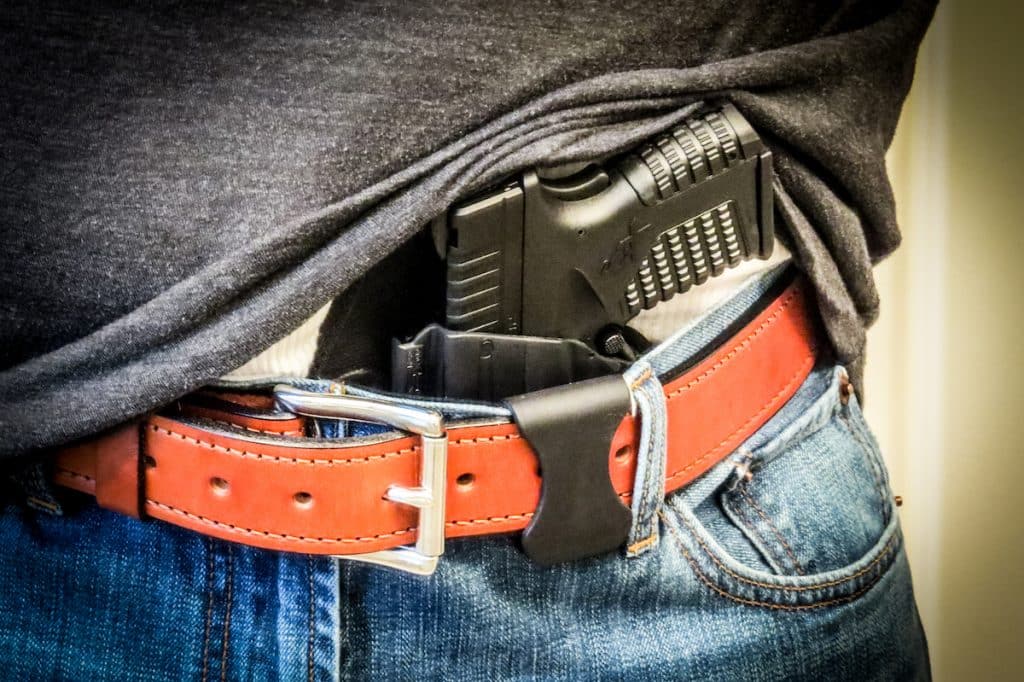 Decided to appendix carry or think that’s how you’ll want to carry once you get the right CCW pistol? Good for you! While not for everyone, some people prefer appendix carry over any other carry method out there. Not every carry pistol is necessarily well-suited to appendix carry, however. There are certain types of pistol that you might wish to reconsider, features that may make it a little more unpleasant and so on.

What do you want to look for? Mostly pistols that would be comfortable to carry in any case, it’s just that there are certain things to keep an eye out for. 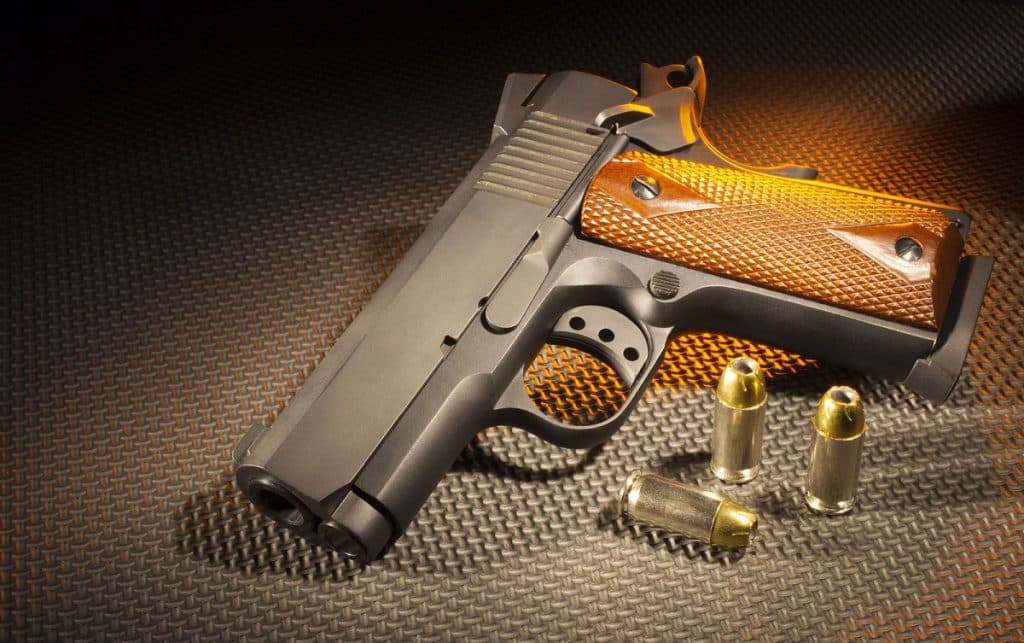 One of the first things to look at is the rear profile of the pistol, as what you want to avoid is a sharp profile as it may jab you if you happen to bend forward at all – as a result, hammer-fired guns are probably best left for carrying elsewhere.

Granted, ANY gun is going to be felt when appendix carrying; it’s just that some guns will be felt a little less!

It’s not that you can’t, of course. There are plenty of people out there that appendix carry a hammer-fired gun every day without issue, but as a general rule you may want to avoid it. Top tip, however – look for a bobbed hammer. A bobbed hammer lacks the sharp profile of a spur hammer and as a result won’t be as uncomfortable.

This would also apply to revolvers as well as semi-autos. For those that carry a wheelgun, DAO configuration revolvers would be a bit more ideally suited to this manner of carry, though a shrouded hammer will also work.

Also pay attention to the tail of the slide. Extended beavertail grips, just like spurred hammers, are more likely to jab right into you as you bend forward. In other words, the rounded rear of a Sig Sauer is preferable to, say, a government 1911. 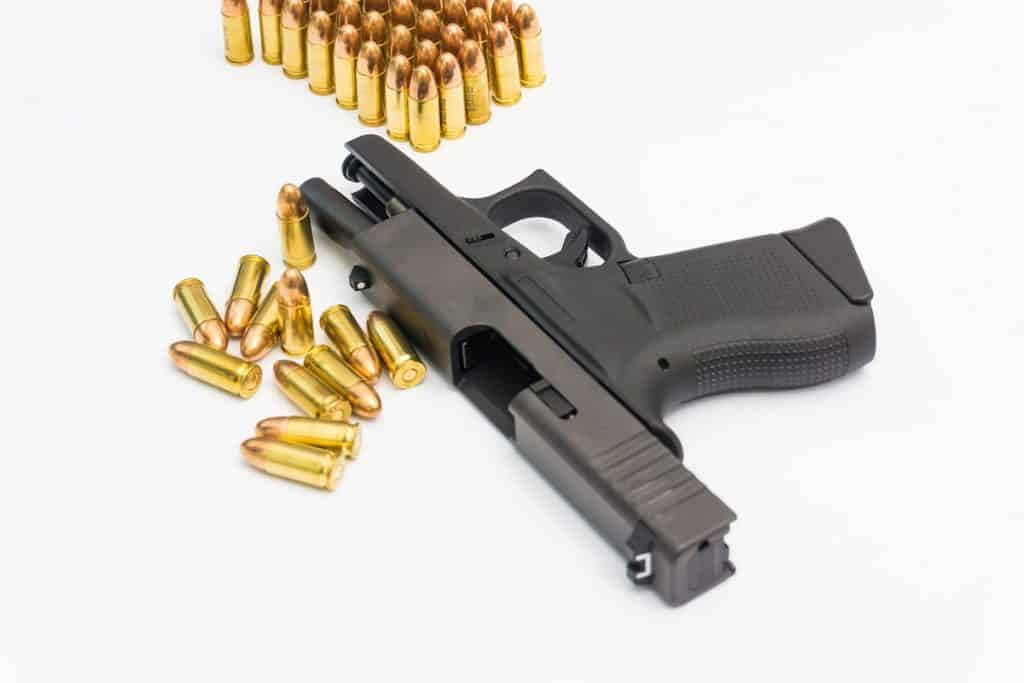 Other aspects that make an impact are barrel length and overall width. Width is rather obvious; with appendix carry, you’re putting a pistol and a holster in the front of your waistline. A bulge from a holster and fat pistol can become fairly obvious, so double-stack service pistols aren’t exactly the best choice.

You aren’t necessarily restricted to single-stacks, however; it’s just that the wider the gun is, the more likely printing becomes. On that basis, you may want to forego the Sig P226 in lieu of, say, a Glock 26, Taurus PT111 G2 or M&P9 Compact.

Another aspect to be aware of is barrel length, though how much impact this has…is rather relative. Why is this important?

As you hinge at the waist, the holster and also your muzzle tilt upward. If you continue to hinge to a squatting or sitting position, the holster and muzzle may come to rest on your upper thigh. Yes, this is where the purported danger of appendix carry comes in, but it’s more to do with the fact that this will be uncomfortable.

The shorter the barrel, the less likely this is to happen. However, exactly where your beltline sits is another factor. For some people, their pants hang naturally at the hips. For others, it’s higher up the waist – in fact, some people wear their pants/shorts/trousers at or even above the belly button. For the latter sort, barrel length isn’t likely to be as much of an issue. The former, however, will need a shorter gun to carry comfortably.

Therefore, slimmer, shorter pistols with a relatively rounded rear profile are best suited for appendix carry. It just so happens that many of the most popular CCW guns already fit that description anyway, but if you’re considering appendix carry…those are the pistols to have.

If you’d like to know more about appendix carrying, I’ve just published a guide to appendix carry on the Alien Gear Holsters website. Though not for everyone, it’s a fantastic way to CCW.