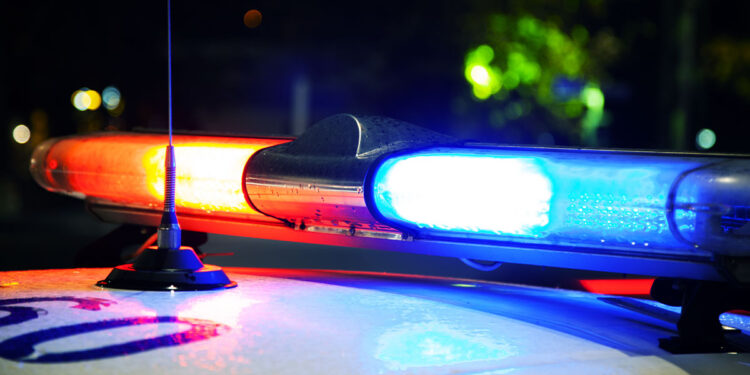 An 80-year-old man was forced to use his gun in self-defense after being pulled from his vehicle this past Sunday.

A Delaware man was looking for an item in his car sometime before 11 PM. It wasn’t reported if his vehicle was in his driveway or on the street. He was approached by three men who got out of an SUV that parked in the middle of the street.

Rummaging through your vehicle late at night is the perfect time for someone to catch you off guard, and that’s exactly what happened here. This is what we call a transitional space. Your mind is on something else, whether it is looking for your keys or something else in the vehicle. Your attention isn’t on looking out for bad guys. The best thing to do is keep this in mind if you have to run out to your car to grab something. Try to make it quick, and don’t leave yourself vulnerable. At least the man had his carry gun on him to defend himself.