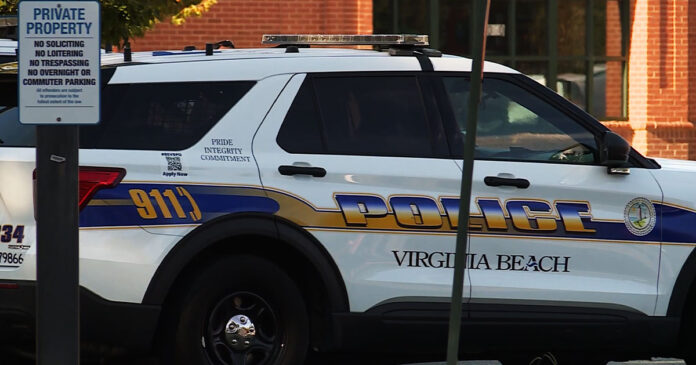 We’ve all heard the saying, “Don’t bring a knife to a gunfight.” Sometimes that holds true sometimes it doesn’t. But this time, it did.

The armed citizen was in a parking lot in Virginia Beach, VA, when a man approached him and then lunged at him with a knife. The victim drew his legally concealed gun and shot his attacker.

The concealed carrier then put his gun in his truck and waited for the police to arrive on the scene. He cooperated with the police and will not be charged because he was acting in self-defense.

“Police have confirmed the man who fired the shot stayed on the scene and was cooperative with investigators. The Virginia Beach Commonwealth’s Attorney’s Office approved charges of attempted malicious wounding and brandishing a weapon (the knife) against the person who was shot.” via WAVY.

Shooting update: Harris Teeter parking lot Farrell Parkway. Update from Police
“adult male (suspect) approached and lunged at another male (victim) with a knife. The victim, who possesses a concealed carry permit and was armed, shot the suspect.” @AndyFoxWAVY

No matter what you see in the movies, you do not want to be in a knife fight. If you’ve ever done any force-on-force training, you’ll know that a bad guy can close the distance between you and him VERY quickly.

Are you practicing your draw? How fast is your draw to first shot? When reading stories like this, that’s what goes through my head. And as a responsibly armed citizen, you should be too. Just carrying a gun on your hip doesn’t mean you are ready for whatever happens. Get out there and train and practice.