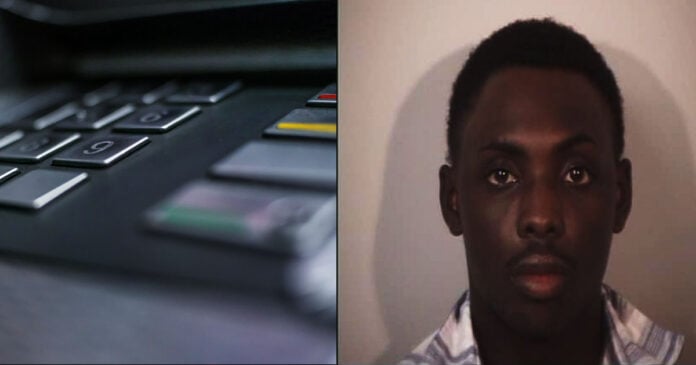 These stories don’t seem to happen often, but they make you scratch your head when they do. A Spotsylvania, VA man was getting money out of an ATM around 9:00 PM. on a recent Friday.

As the man was holding his cash, a 24-year-old approached him in a threatening way and then started assaulting him. What the suspect didn’t know is that he picked a man with a concealed carry permit.

The victim was able to draw his concealed carry gun and fire at the suspect. The suspect was not hit, but here’s where the story takes an interesting turn.

The suspect ran quickly across Courthouse Rd in the direction of Mill Garden South Subdivision. Within minutes of the incident, the 911 Center received a call from a subject who said he was shot at while at the ATM. Deputies determined that the male on 911 matched the description of the accused suspect. The suspect was taken into custody.

There are just no words to describe this level of stupidity! It is like telling the bank guard not to shoot at you as you walk out the door with your bag of money because, well, you don’t want the to!