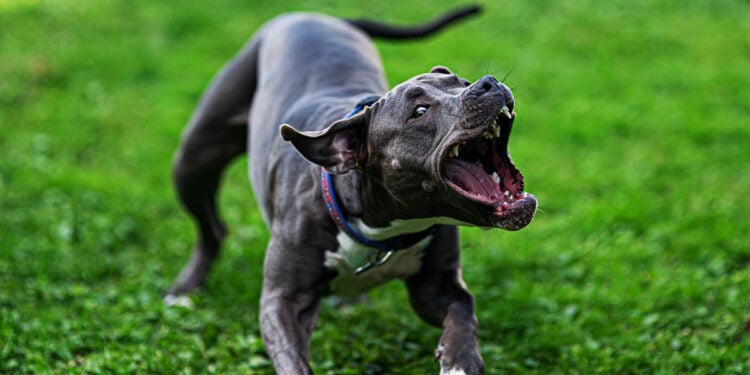 A man was walking his small dog Wednesday evening around 6:15 PM in the town of Ashland, Pennsylvania. Suddenly, an unleashed pit bull ran from one of the yards and started attacking his dog.

According to the police, the man tried to separate the two dogs but could not do so. The man then drew a handgun and fired one shot killing the pit bull. He brought his dog to a veterinarian, but the dog had to be put to sleep.

The police said that charges are not expected to be filed against the man who shot the put bull. But there may be charges for the owner of the pit bull.

Aggressive Dogs: Understanding and Dealing With This Threat

How To Start A Fire When It’s Wet Outside

How To Start A Fire When It's Wet Outside

I thought dogs were property and couldn’t be used as justification for defending one from eminent death or bodily harm?