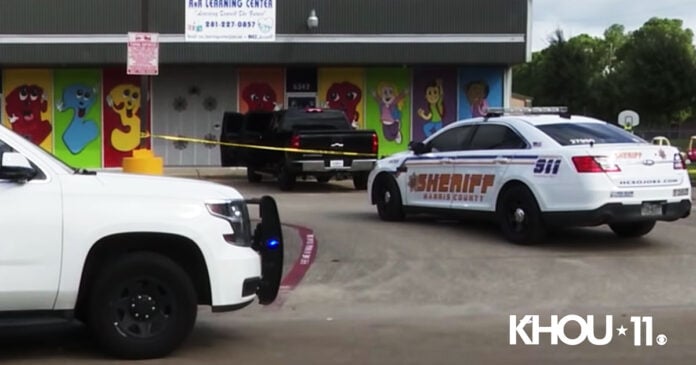 Another week, another road rage incident…

This time it involved two Texas men along the Eastex Freeway in Harris County, TX. According to police reports, a man cut another man off on the freeway. It is unclear what exactly happened after that, but it seems as if the two men pulled over.

The man who was cut off by the other got out of his vehicle with a crowbar. In fear of his life, the other man drew his firearm and shot at the man with the crowbar as he started beating on his car with it.

The man with the crowbar was grazed by a round on the forehead and hand. He was brought to the hospital and is reportedly in stable condition.

After the shooting, the man with the gun drove off, still in fear of his life, and then called the police once he felt safe a few blocks up.

It is unclear whether the man intentionally cut the other man off or if it was an accident. If it was on purpose then I think we know the answer to what could have prevented this. Don’t drive like an a-hole.

But if it was an accident, how can you prevent that from happening? I’d just say try to be more aware of your surroundings when driving so things like that don’t accidentally happen. Want some other tips? Check out our road rage article below.