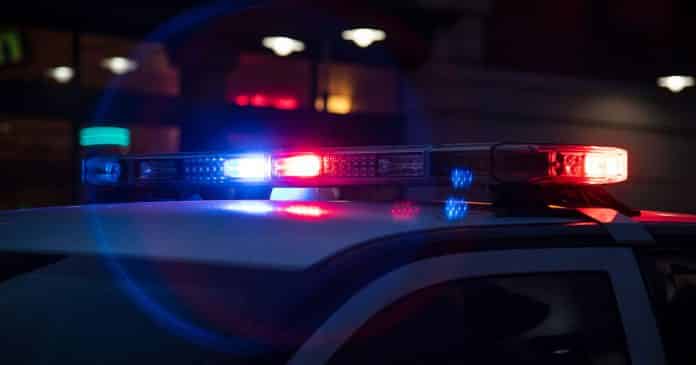 There can’t be many types of attacks that could be scarier than multiple armed suspects breaking in your front door about midnight, but that is what happened to a Prairieville, LA homeowner. To make matters even worst, the suspects knew the man they were attempting to rob.

A woman and two men drove to the home of an acquaintance and kicked in the door. A gunfight ensued, and one of the suspects was shot several times in the chest. The woman drove the injured suspect to the hospital, where police were alerted. He died at the hospital. The second male suspect fled the scene but was later taken into custody.

The homeowner has not been charged, but the investigation is continuing.

The nature of the relationship between the homeowner and the suspects is unknown, but this is still a good place to remind us all that it pays to be cautious about who we allow ourselves to be in a relationship with.

What makes this sort of attack so dangerous is how fast it can occur. If you were home in bed at midnight and suddenly heard your front door break open, how fast could you be up, retrieve your defensive weapon, and take up a defensive position? Would your family know how to respond? Who is going to get the weapon? Who will dial 911? If there are children in the home who gathers them and into which room? Are you prepared to deal with multiple attackers? Do you have a defense lawyer picked out, and do you have a plan to pay for your legal defense?

We don’t know if this homeowner was in bed asleep or if he saw the suspects coming and was ready for them, but however it happened, he did have what he needed to defend himself.

One legal note: while most self-defense shootings involving an armed home invasion are likely justified, what can throw a wrench into the self-defense claim is when the victim knows the attacker(s). This can catch investigators’ attention who will what to know how far back the relationship goes and was there ever any bad blood between the parties? In other words, was the victim really totally innocent?

Your home self-defense plan needs to include more than just buying a gun and some ammo.