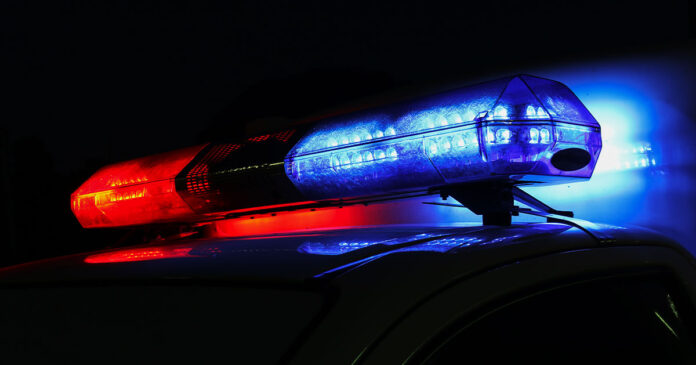 A man entered the residence of an Indiana homeowner where the two would exchange gunfire, the armed invader being shot and hospitalized.

The Evansville Police Department says the incident was reported after 2 P.M. The suspect was hospitalized and is expected to survive. It is not known if the two knew each other as the investigation remains ongoing.

This shooting was the third in the same week in the Evansville area.

Criminals can commit actions against you when you least expect it, and this situation occurred relatively in broad daylight in regards to the time reported.

The homeowner seems as though he was prepared, demonstrating the action of good situational awareness. The best thing to do when home is to try and stay the least vulnerable as possible so we are not caught off guard when an emergency occurs.

Also, with regards to the number of shootings in the area, we should stay updated with crime in our own areas. This helps reinforce the best safety measures both when we are home and out and about. This also is a reminder to stay updated on your local listings when considering self-defense.

Understanding Criminal Activity in Your Environment