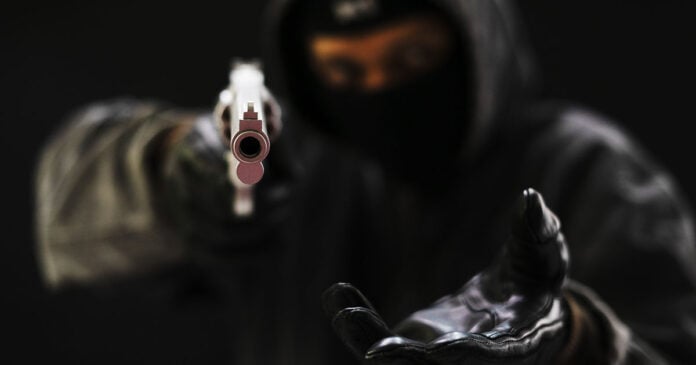 Police identified 20-year-old Azhar Laurent Smart as the suspect tied to a string of armed robberies at gas station areas after he was shot and killed by a Dale City homeowner.

Smart of the Triangle area had approached the homeowner before midnight while she was walking her dog. Police said the suspect was masked and investigations found he was armed with a handgun before being shot by the woman.

Authorities later connected his weapon to his past armed robberies due to footage of its discharge as well as casings found at the scene(s). His clothing was also similar in those crimes.

Situational awareness is a significant factor in this incident, to say the least. Everyone has their own way to determine their blocks of free time or tasks, but walking pets this late at night is arguably not the most ideal thing to do. Still, she was armed and ready to defend, but at a cost likely more avoidable.

The main thing to know is that doing tasks or actions like these at similar times requires a heightened amount of awareness. As firearm carriers, we have to make sure we adapt our setups to the right situations. Otherwise, it also is beneficial to stay updated on crime in our own areas.

The investigation into why Smart was at the Dale City home is still ongoing.

Some day you will have your own family and maybe even have a dog as a family member. You will understand that you walk the dog when it needs to be walked, or people still have the right to go for a walk any time and maybe the dog was brought along for companionship or for protection. You are just as likely to be confronted during the day as during the night, it’s not about the “when” but the “where” of when you are alone. “Situational awareness” is not a 100% guarantee that someone still cannot surprise you. Indeed, that’s where the dog or another set of eyes comes in handy. I’m not really sure of the point of this commentary and how it relates to concealed carry – a more useful article would be how to handle the situation of if you are approached while walking your dog. The time of day is irrelevant – the approach of a stranger while you are actively carrying is not, as is how you should handle the situation. Unfortunately, having a concealed weapon does not prevent a criminal from approaching you and due to current laws, you can’t shoot someone just because they are threatening you and waiting for them to commit assault and endanger your life is too late to draw and defend. Best to advise to immediately move away from approaching strangers late at night, and be ready to drop the leash and draw from a defensible position if you see a viable threat. And unfortunately you cannot shoot if they shoot your dog (which is why I always make sure my dogs are between me and any threat so I can legally return fire if they fire at my dog…)