by Luke McCoy
in Articles, CCW For Women, DGU
3 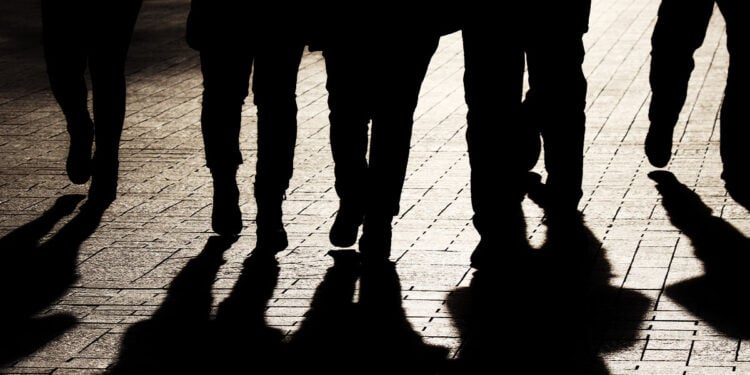 A group of criminals got more than they bargained for when they attempted to rob and carjack a woman. What they weren’t expecting was for her to have a gun of her own.

A Florida woman was sitting in her vehicle around 2:25 AM on July 27th. She was approached by four or five male suspects. One man pointed a gun at her demanding that she get out of the car and hand over her purse and phone.

At the same time, another suspect accessed her car through the front passenger door and started rummaging through her personal property, demanding her keys, phone, and wallet.

This woman wasn’t going down without a fight and drew her own gun. That’s when a struggle ensued between both men and the woman. It is unclear if she got out of the car or what the other men were doing. But she was able to fend off the two men, and when the armed man came back at her, she fired a shot.

The group wasn’t prepared for that and fled the scene. No one was shot or injured in this incident.

I have to applaud this woman for having the courage to stand up to four or five suspects. I wouldn’t like those odds. We always talk about whether or not it is worth fighting back or drawing a gun when you are being robbed. Are your car, keys, and purse worth losing your life over? Well, in this case, the woman decided that it was worth it. Luckily, it had a good ending with no one being injured. But with 5-1, it could have ended very badly for her.