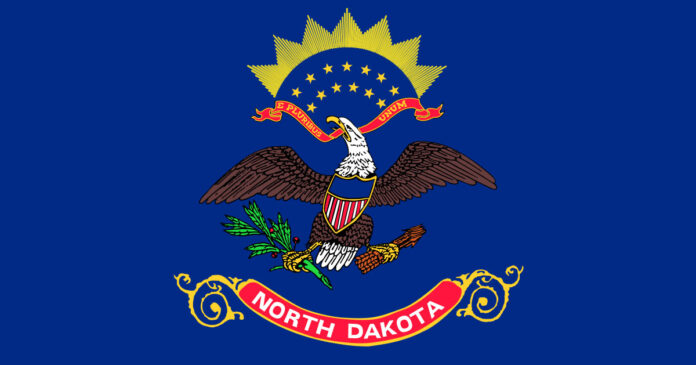 August 1st, North Dakota will join the majority of states in this nation that are Stand-Your-Ground states meaning that one will not have a legal duty to retreat before using deadly force in self-defense. Only about a dozen states still have duty-to-retreat laws in place. I should note that some states, like California, are Stand-Your-Ground states not by statute but by case law.

Unfortunately, as usual, the reporting on Stand-Your-Ground laws is less than ideal.

For one, it does not lower the bar for using deadly force. It simply removes the legal requirement to attempt to retreat before one can defend themselves against a deadly attack. It also does not expand existing “castle” law. Castle Doctrine is a separate thing that only deals with self-defense inside and sometimes around the home.

And it most assuredly does not make it easier to falsely claim self-defense because the other four conditions required to use deadly force in self-defense are still in place.

The attack still must be imminent, meaning it’s happening right now in the moment. One must be a totally innocent party that didn’t start or provoke the confrontation or that did anything to escalate the situation. The amount and duration of force used must be proportional to the force being used in the attack. Deadly force is justified to stop a deadly force attack, but the force used to stop the attack must stop when the attack is stopped. And finally, everything that is done in self-defense must be both subjectively and objectively reasonable.