Using a “Bladed Object” To Rob a Gun Shop Is a Really Bad Idea! 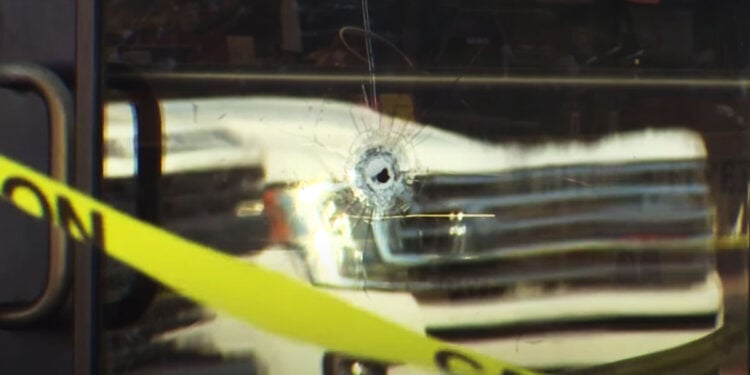 A man in Houston went into a gun store on Tuesday with what police described as a “bladed object.” That is like bringing a knife to a gunfight and, needless to say, the robber lost.

According to police, the suspect entered a Suit Mart store and attempted to steal some things.

“The guy looked like he was a homeless person,” witness Marcus Fomby told Click2Houston, “Basically, they told him to just let go of the jeans, or we’ll call the police.”

The man then entered Carters Country Gun Shop armed with what police called a “bladed object.” He went to the cash register and stole some money.

“Once he went there (the gun shop), he actually went behind the counter (and) started ruffling through the cash register,” “He was confronted by one of the employees. At that point, one of the employees felt in fear of their safety and fired two shots, at least one struck.”

The robber attempted to flee, but the police found him bleeding in the parking lot. They took him to the hospital, where he was later pronounced dead.

The incident was captured on surveillance video, according to police, but they did not release it due to the ongoing investigation. No charges have been filed, and the incident will be referred to a grand jury.