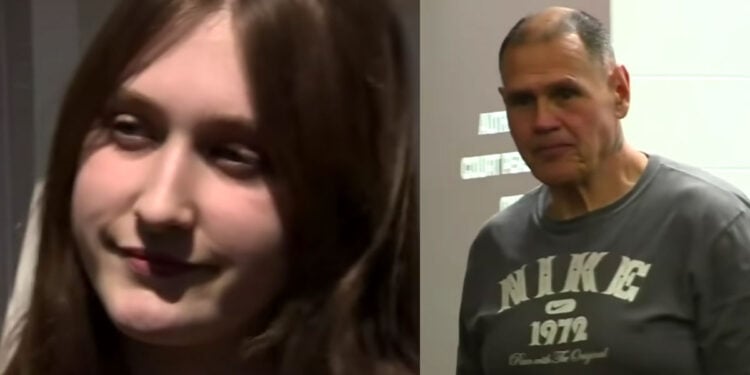 A young girl was home with her younger sister just after their mother went to work. Then she heard someone breaking in and what she did next was extremely brave for a 14-year-old.

April 15, 2022, was the first day of spring vacation for a Massachusetts teen. Her mother had just left for work, and her younger sister was still sleeping. Then she heard the sound of a garage window breaking. She then grabbed two kitchen steak knives and confronted the intruder.

“I got him out of the house. I scared him. I took a video of his truck leaving, so I have his license plate number,” she said during the 911 call released by the police.

Good thing she had the courage to confront the intruder because who knows what would have happened next. The man was a career criminal who had a history of violence. And thanks to the cell phone footage she took of his truck, he was quickly apprehended.

Good for you, girl! Your mom should be proud and so should you.