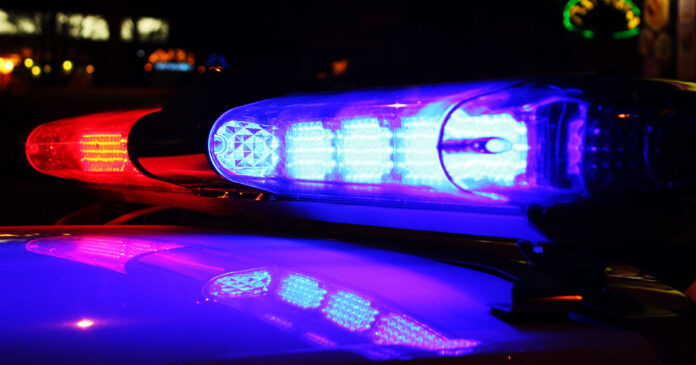 The Harris County Attorney’s Office has hailed a juvenile as a “brave kid” after he fatally shot a family member out of defense of another family member.

The juvenile and woman initially moved to a home to escape the now deceased family member, who the DA’s office has identified as Tracy Landry.

Landry showed up to the home of the juvenile and woman with a sack of canned goods intended to be used as a weapon. This prompted the juvenile to shoot Landry in the back and chest, the wounds proving to be fatal.

The juvenile was not taken into custody due to police considering the shooting an act of defense of a third party.

Landry had a history of assault charges involving other people and family members, including a domestic relationship whom he shared with a relative.

Clearly, it can be seen that Landry was bound to be not just a repeat offender but an ongoing issue after showing up at the victims’ home.

With the juvenile disabling the threat, this shows the benefit of educating young people on how to properly use a firearm to defend themselves and/or their family’s lives.

When stuff like this goes down, you want to make sure not just you but possibly those around you have and are able to utilize the means to protect one another against an imminent threat.