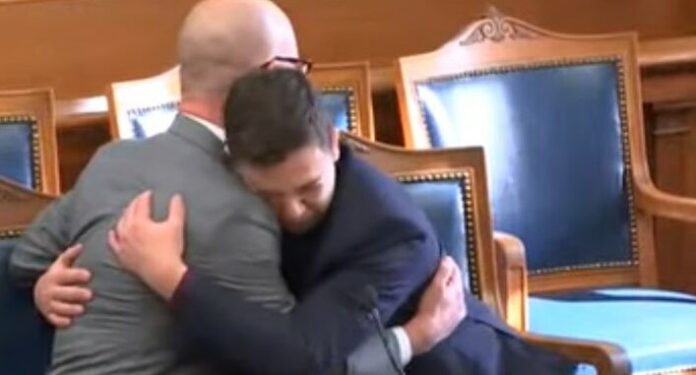 The jury in the Kyle Rittenhouse trial have come back with their verdicts: NOT GUILTY on all charges.

The jury took almost 26 hours over the course of 5 days before reaching their decision.

The city of Kenosha was on edge before the deliberations ended, and many are fearful of what will happen now that Rittenhouse has been found not guilty.

As a precaution, 500 National Guard troops were called in on a standby basis, in case local authorities need additional resources in the event of any unrest.

We sat down with attorney and firearm law expert Phil Nelsen about the trial. You can watch that video and discussion below.

The lefties will be crying in their white zinfandel tonight