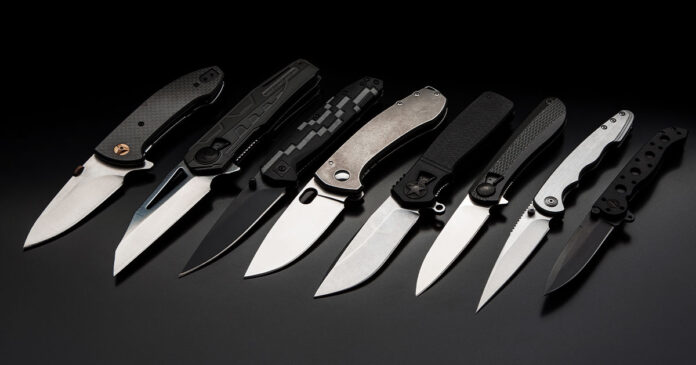 Adding on to when the Ohio Senate passed legislation to allow concealed carry of non-firearm weapons, they also blocked cities from placing limits on concealed knife carry.

Republicans voted in a majority 23-7 vote to pass the legislation. The bill’s sponsor, Sen. Kristina Roegner, R-Hudson, says it averts further confusion should any certain city next to the other not permit concealed knife carry.

This legislation is beneficial in the sense that one will not have to worry so much about their personal protection just by crossing a city limit. Although it is good for individuals to stay updated on any differing local laws, the accessibility for this type of carry creates further less complication.

Fewer people are susceptible to finding themselves in accidental trouble for being able to protect themselves with this legislation that creates more clarity.