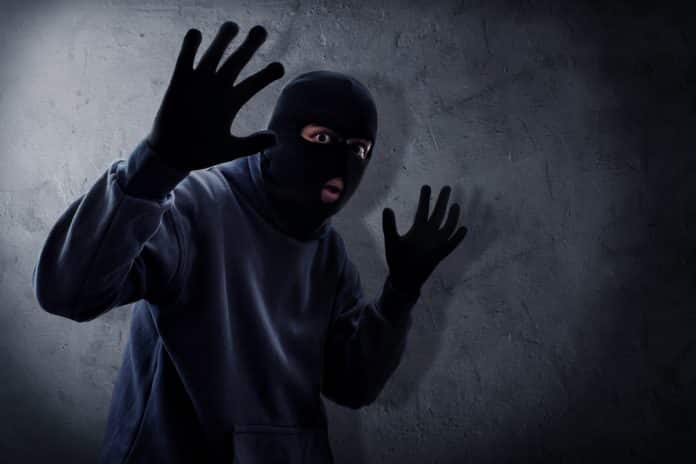 And that’s what happened yesterday morning when a homeowner fatally shot a burglar around 2:40 AM.

The homeowner was upstairs in his White Center, WA home sleeping when he heard glass breaking early Monday morning. He immediately called 911 to report the break-in and grabbed his gun to defend himself.

As he was on the phone with 911, he heard someone coming upstairs. The next thing the 911 dispatcher heard were the shots fired. The homeowner used his gun in self-defense and killed the burglar on the spot.

He thought he had heard multiple people in the house but there was no one else found at the scene.

One reporter asked a Sherriff on the scene if the homeowner had a right to shoot the burglar which he confirmed, yes, he did.

Yes. He did. If you’re in your home, you’re in fear of your life and safety because someone breaks into it and is coming up towards the area that you are in, you have every right to protect yourself.

According to neighbors, crime has been on the rise in White Center. The neighbor that lived across the street from the homeowner told him he needed to get a gun to protect himself. And apparently, that is exactly what he did. Other residents should look into getting a Washington Concealed Carry Permit if they don’t have one already.