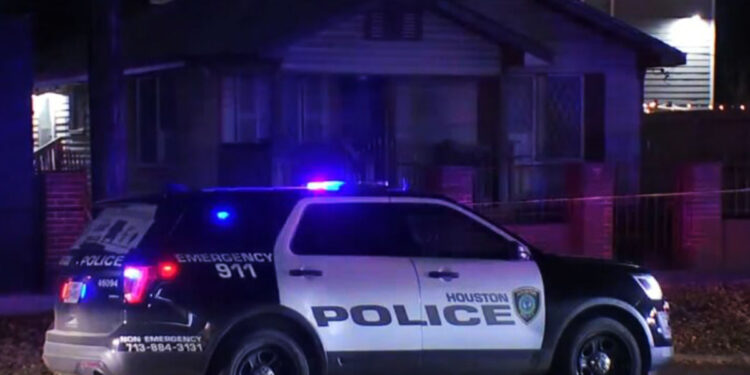 HOUSTON, TEXAS — A burglary suspect armed with a knife was shot and killed when he advanced on a homeowner. The incident occurred in the 7300 block of Canal Street in east Houston on the evening of March 15th.

According to police, the homeowner was in the process of checking his property due to a recent increase in burglaries in the area. The homeowner was unable to access a side entrance and discovered a burglary in progress of his residence. The homeowner was suddenly confronted by the suspect, who was armed with a knife.

The suspect advanced on the homeowner in an attempt to stab him. At that point, the homeowner fired a single shot at the suspect who was struck. The details of the encounter were provided by Detective Estep, who confirmed that the suspect was armed, attempting to stab the homeowner, who in turn, attempted to retreat before being forced to shoot.

The as-yet unidentified suspect was later pronounced dead at a local hospital. An undetermined amount of money was allegedly taken in the initial burglary attempt. The case has been referred to the Harris County District Attorney.

Written by Robert Nixon of Concealed Nation and republished with permission.