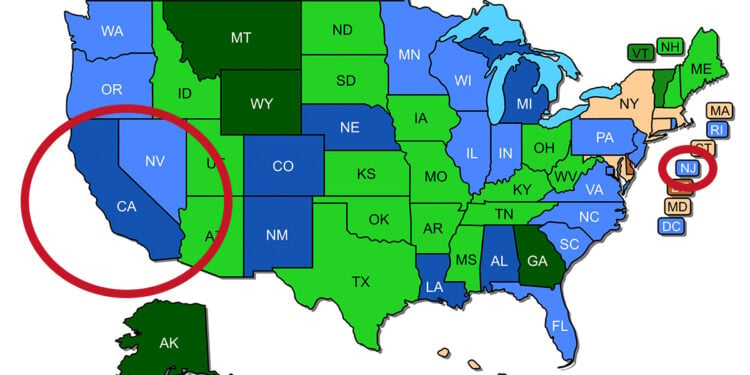 Just four days ago, the Supreme Court ruled that New York’s requirement of stating a “proper cause” when applying for a concealed carry permit was unconstitutionally restrictive. And now we are starting to see the effects of that ruling.

While I haven’t found any official statements from New York, the California Attorney General, and New Jersey Attorney General have issued directives that remove the ‘probable cause’ as a requirement when applying for a concealed carry permit.

The New Jersey Attorney General Law Enforcement Directive No. 2022-07 lays out the new requirements for New Jersey concealed carry permits which do not include having to “demonstrate a justifiable need to carry a handgun.” This directive went into effect immediately when it was issued on June 24, 2022.

While Bruen impacts our justifiable need requirement, the ruling does not change any other aspect of New Jersey’s public carry laws. As this Directive explains, carrying a handgun without a permit is still illegal in this state, and law enforcement agencies must consider all other the mandatory requirements for obtaining a carry permit before granting an application.

Also, on June 24, 2022, the California Attorney General released a legal alert that removed the “good clause” requirement when applying for a California concealed carry permit.

In accordance with Bruen, the Attorney General now considers the “good cause” requirements set forth in California Penal Code sections 26150(a)(2) and 26155(a)(2) to be unconstitutional and unenforceable. The immediate implications for law enforcement agencies that issue public-carry licenses (“issuing authorities”) are as follows: First, effective immediately, issuing authorities should no longer require proof of good cause for the issuance of a public-carry license. Issuing authorities may still inquire into an applicant’s reasons for desiring a license to the extent those reasons are relevant to other lawful considerations, but denial of a license for lack of “good cause” now violates the Second and Fourteenth Amendments under the Supreme Court’s decision in Bruen.

I have updated our Concealed Carry Maps to show that California and New Jersey are now Shall Issue. I am also keeping a close eye out on the other ‘May Issue’ states and will update the maps accordingly.

Two Robbers Met By a Barrage of Bullets; All They Got Were Death Certificates 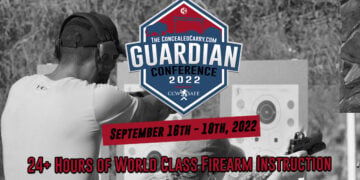 Attend The Top Training Event Of The Year | 2022 Guardian Conference 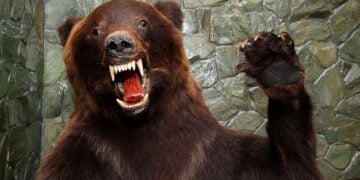 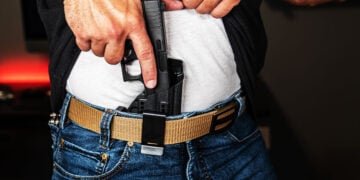 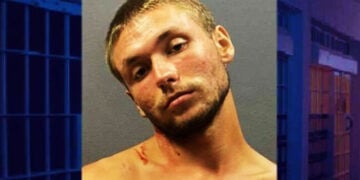 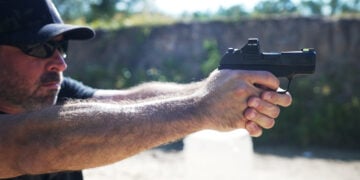 Last edited 1 month ago by Brooklyn
-3

It is nice to see that elections do have consequences even when they are not won by progressives.

Why is it that you can take a class in any state in the union to get your car license and it is good throughout the United States? Yet, if you take a concealed carry permit class it is not recognized in all states?