by Michael Jenkins
in Articles
10 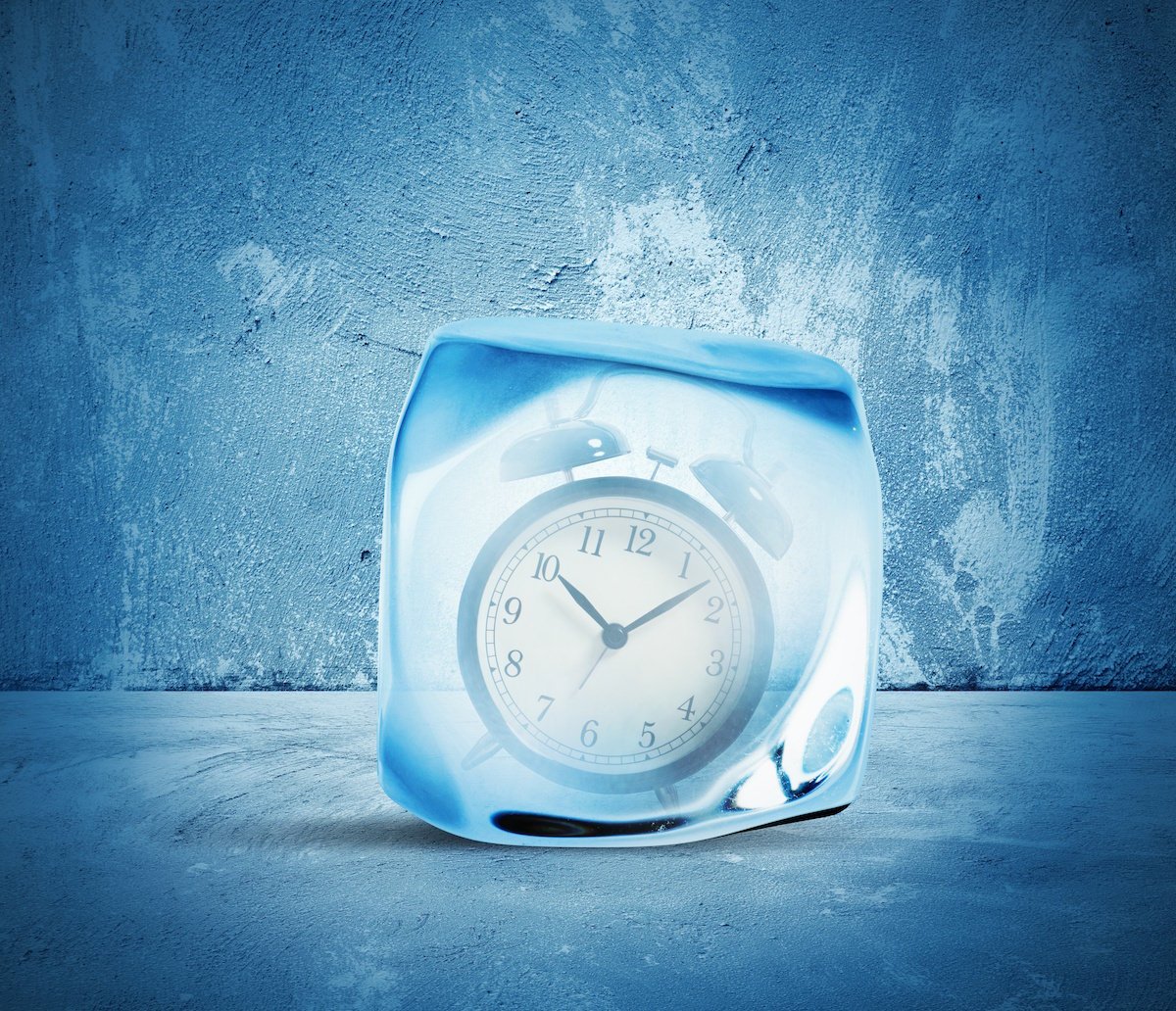 The Sacramento County Sheriff’s Department recently announced a short-term freeze in the processing of CCW permits for new applicants.  Due to budget concerns, the department’s Concealed Weapons Unit will only be processing renewals until the new fiscal year starts on July 1st.  Other CCW related services, including on-call hours and appointments within the CCW Unit, have also been cut.

Sacramento County Sheriff Scott R. Jones released a statement to the media on May 10th, emphasizing that the freeze is the result of budget restrictions and does not reflect a change in department policy. Sheriff Jones notes that his “stance and commitment on issuance of CCW permits remains unchanged”, going on to explain the delays:

The actual cause of the slowdown is much more mundane.  As we approach the end of our fiscal year, we had to make cuts in on-call hours and overtime across the Sheriff’s Department to come in at or under budget as I have done every year.  That included cuts to on-call hours in the CCW unit, which necessitated the cancellation of some scheduled appointments for May and June (our fiscal year ends June 30).  I expect the delays to be temporary, we ARE still processing some applications, and we are exploring creative options to try and fulfill appointments for those that have started the process but had to be canceled.

Many county residents are not happy with the delay. Speaking to a local television station, Mariah Rivera expressed her concerns:

“So this being postponed really sets me back in my safety and my concerns about my community . . . I’m a single female and I live alone. Proposition 47 recently let a lot of criminals back out onto the streets so I’m worried about protecting myself.”

Executive Director of the Gun Owners of California Sam Paredes is well aware of the frustrations caused by the delay.

“Be patient is all we can advise,” he said, speaking to the media.

The delays in Sacramento County come at a time in which Californians are seeking CCW permits in record numbers, despite the state’s relatively restrictive gun laws.

How to Practice Drawing, Re-holstering, and Other Skills

How to Practice Drawing, Re-holstering, and Other Skills