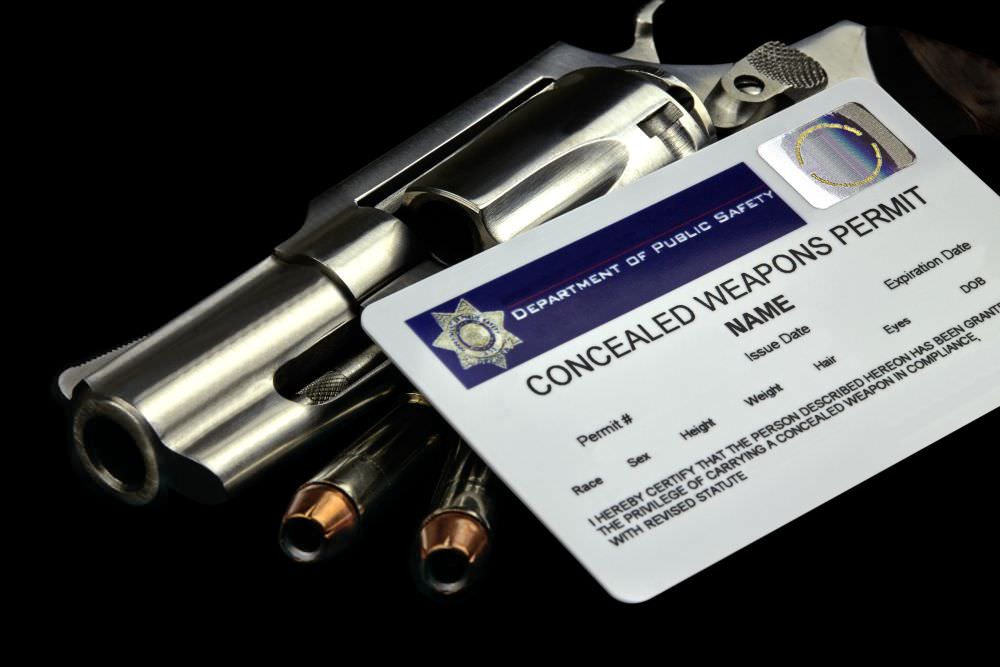 In the wake of the December 2nd terrorist attacks in San Bernardino, California, the county sheriff’s office reports a massive increase in applications for concealed carry permits. Typically, the office processes around 10 permits a week, but the last month has seen that number rise to 75—a full 750% increase in applications. Appointments for the legally mandated interview with local law enforcement are booked up through June.

Other counties around the area have reported similar spikes in CCW applications. Orange County saw a 600% increase in the weeks following the San Bernardino attacks, and Riverside County reports similar numbers.  California has some of the most restrictive CCW permit requirements in the nation.

San Bernardino’s police chief is open to concealed carry, but voices some concerns about the obligations that come with it:

“It doesn’t concern me that law-abiding, mentally sound people are getting concealed weapons permits. . . . I will say from having a gun, pretty much my whole adult life, there is a lot of responsibility that comes with it. It’s one thing to be wearing a gun, stuck in your waistband when you are wearing a jacket. It’s another to be carrying a gun wearing workout clothes. Do you stick it in a gym bag or purse when you work out? How do you secure them when you leave the car? Is the car parked in a safe place?”

Among those considering a permit is Amy Wetzel, whose husband Michael was killed in the December 2nd attack. She asks a simple question:

“What if someone in that room (the Inland Regional Center) had had a permit to carry (a concealed weapon)?”