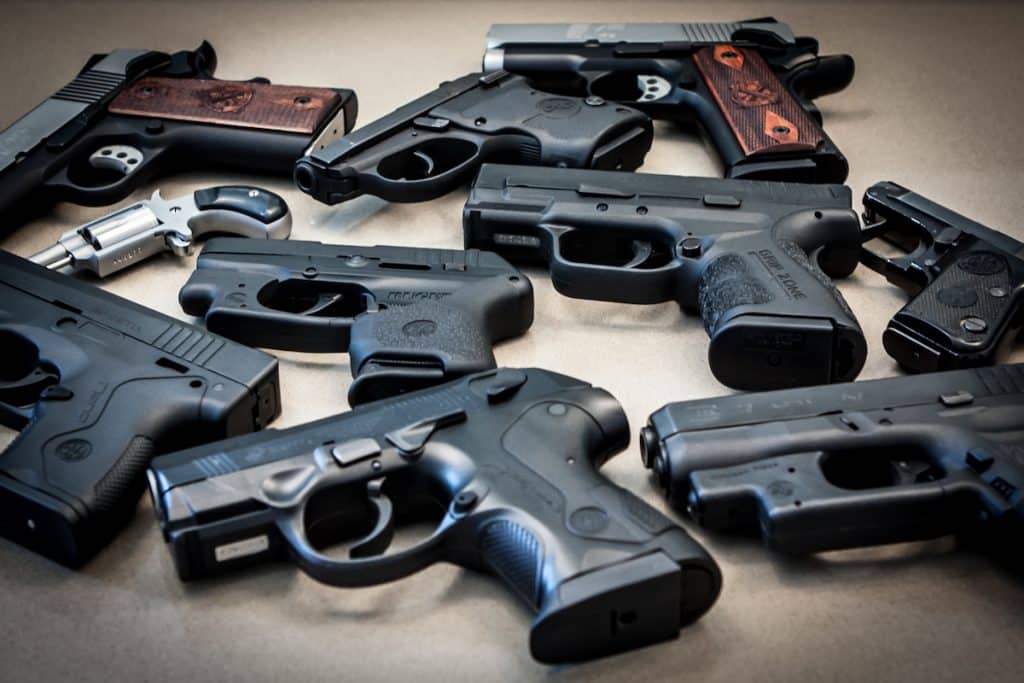 I’ll open with a confession: this article was written in part to help me work through some issues I had with  CCW, and as a result it may raise more questions than it answers. Caveat Lector.

Recommendations for CCW abound, as do thoughts about backup weapons and finding the right gun for the circumstances: what you’re wearing, what they might be wearing, vehicle carry, office carry, purse carry, ankle holsters for holdout weapons, etc. The assumption is that carrying multiple different platforms at different times and for different reasons is a fait accompli. I started to wonder if that were true.

Can we carry different platforms with different manuals of arms with no loss in performance?

According to my entirely non-scientific research: maybe. A lot depends on the shooter.

Anyone who has ever served in the military knows how much time you spend with your weapons: drilling, training, breaking them down and cleaning them, reassembling them. Mag swaps, shooting positions, and other aspects of the manual of arms become ingrained in your nerves and muscles. There’s a reason for this: under pressure you won’t have time to think about where the safety is or how to cycle the action. It just has to happen, and immediately.

Regardless of which platform you choose for concealed carry, or how many different weapons you use in that role, you need to have that level of familiarity and proficiency. No exceptions, no excuses; practice your basic CCW skills until you can’t do them wrong.  And then practice some more, on the regular.

With that aside, there are some things you can do to make the switch between CCW platforms as smooth as possible:

To the greatest extent possible, try and carry weapons in the same places/manners, e.g. shoulder holsters, IWB at 4:00, etc. You’ll retrain less muscle memory. Likewise, keep your extra mags in the same place if at all possible. Seasonal clothing or other issues may prevent all of this, but it’s something to bear in mind.

If you carry differently in winter, adjust your training time as that season approaches. This might be a little inconvenient, but it’s better than being caught unprepared. Likewise, if you’re adopting a new platform or carry method, practice extensively before actually CCW-ing with it. You’re trusting your life to this setup, and you need to put the work in so your gear can take care of you.

Try to stick with similar platforms.

That is, try to use handguns with similar controls, sights, etc. As with my first bullet point, you’re giving yourself less to unlearn. I’ll be the first to say that this isn’t a hard and fast rule: guns are tools, and many professionals use switch between different tools instinctively and without issue. That approach does call for more practice time—something to think about as you move forward.

Again, these are just my thoughts on the matter, and different approaches do work for different folks. If you regularly transition from one CCW to another, I’d very much like to hear about your experiences and training approaches. Shoot me an email or hit me up on Twitter. And stay safe out there!