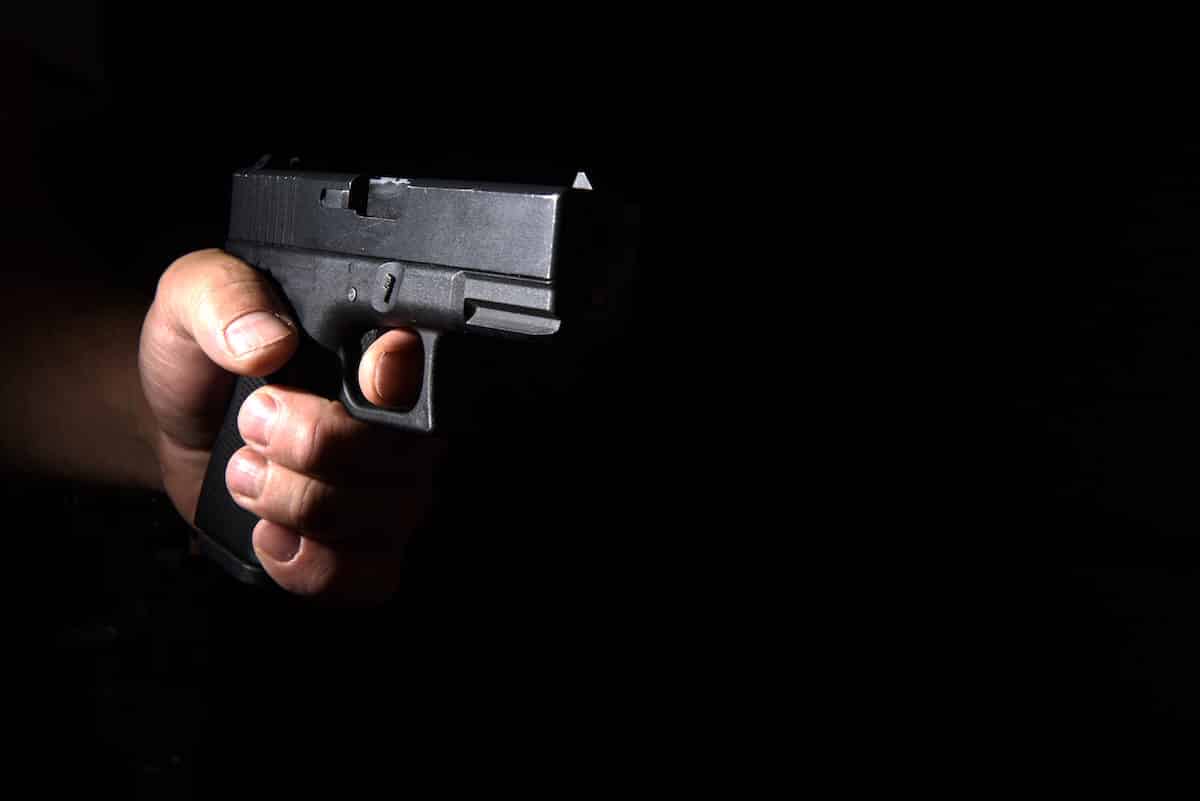 The moment of truth has arrived. Your life is in danger and it’s time to draw your handgun and defend yourself, your family, and your property from bad guys. You successfully pull your handgun from its holster and level it at your first adversary. You squeeze the trigger and “click”… Nothing.

This is a moment of pure horror. Not only do your adversaries now know you’re armed, they know you’re a threat to them and, if armed, will direct their aggression towards you first. Worse, you’re now stuck in a situation where your handgun is not operating as it should.

The cure for this is an immediate action drill.

Every concealed carrier should be intimately familiar with these processes in order to ensure the survival of himself and those who depend upon him.

Situation: Trigger is pulled for the first time in an encounter and no round is fired. No sound emitted, indicating the primer of a round has not been struck. If you hear the sound of a primer being struck but no round exits the barrel, that’s the subject of another article we have on squibs. Squibs suck. We’ll work you through that nightmare.

Possible Causes: Manual safety engaged, a round is not in the chamber, wrong caliber loaded, and/or mechanical failure.

In any bad situation, we’re going to go from easiest to fix to hardest to fix.

If your pistol has a manual safety, you have to disengage it in order for the pistol’s trigger mechanism to make contact with the primer of the round. We should never depend on a manual safety to substitute a finger on the trigger but in the heat of the moment, we may find that manual safety to be quite effective at stopping rounds from going down range.

Preventative: If you regularly practice at the range in the same style as you carry on a daily basis, you will develop the muscle memory to disengage your manual safety before firing that first shot. However, the biggest cause of this as a point of failure is someone getting a pistol with a manual safety and then always practicing in a controlled environment where he has mental time to disengage before firing. If you carry a concealed carry pistol with a manual safety, train drawing from your holster and engaging a target. If you find that safety continually impedes you in training, your practice then will save you at a later time in the future.

A round is not in the chamber.

This is such an easy mistake for any concealed carrier to make. While we always advocate to carry with a round loaded in the chamber, some concealed carriers either aren’t willing to do that or simply forget. In either case, it’s a mistake that can cost you your life.

Remediation: Rack the upper receiver to the rear to allow a round from the magazine to load. Aim on target. Fire.

This is an issue with 9mm Luger pistols when the person loading the magazine doesn’t know the difference between .380 ACP, 9mm Makarov, and 9mm Luger. The difference is length. A .380 ACP round can also be listed as 9x17mm… Very similar to 9x19mm which should be in your 9mm pistol. If you load a 9x17mm, it may fire in a 9mm pistol because the bullet is the same diameter but it will likely fail to properly cycle to the next round. Roughly the same goes for 9x18mm Makarov.

Remediation: Fire the round and manually eject by pulling the upper receiver to the rear. Do this until you are able to escape to safety or your adversaries are neutralized.

Preventative: When you purchase ammunition, inspect the box to ensure the round is precisely what your gun requires. A 9x19mm round is not helpful for a 9x18mm Makarov or a .380 ACP pistol and vice versa. Do not ever attempt to fire ammunition through a gun in which it is not properly chambered for.

In a future article, we’ll discuss immediate action drills for after the first round has exited the chamber.