CCW Holder and Attempted Robber Both Wounded in Shootout 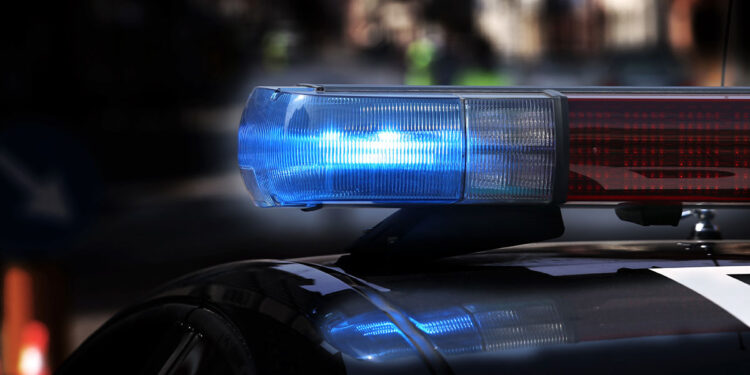 A Chicago man was walking to his vehicle early on a recent Thursday morning. An armed robber held the man up and demanded his belongings. The victim had an Illinois concealed carry permit and was carrying concealed at the time. So instead of complying, he drew his handgun and fired at the suspect. The suspect fired back, and both men were hit.

After the shooting, the victim got into his car and realized he had been hit in the abdomen. He drove himself to the hospital, where he was treated for his wounds and is listed in good condition. The suspect was shot in the left thigh and right hand. He was transported to the hospital and treated for his non-life-threatening injuries.

This sounded so similar to a recent story we covered I had to make sure it wasn’t. Both happened in Chicago. Both happened in transitional spaces. The suspect was hit in very similar parts of the body, foot, and hand. But the victim was not injured in the last story.

We often mention that drawing from the drop (drawing when a gun is already drawn on you) is extremely dangerous. No matter how fast your draw speed is, it won’t be faster than someone pulling the trigger. I’m not saying what the concealed carrier did was wrong in this case. He had every right to defend himself. He may have thought his life was in danger, and that was his only option. But sometimes complying is the best option.