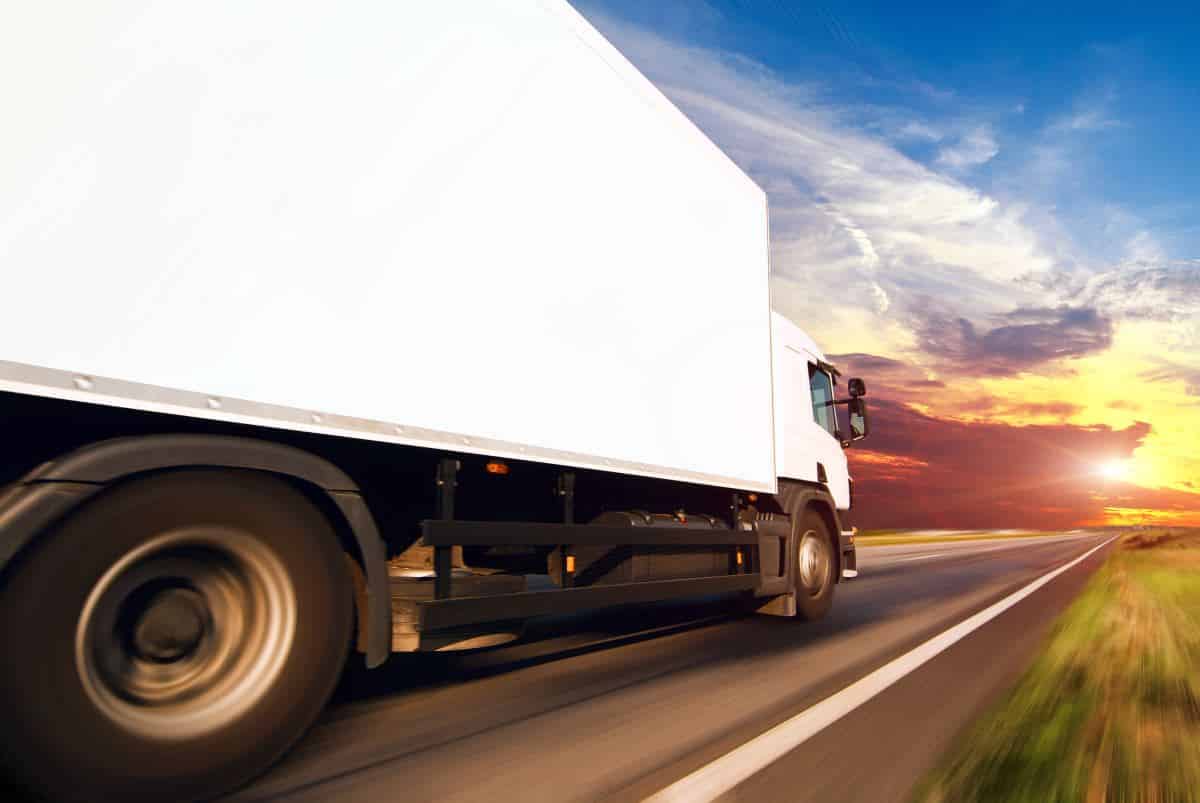 Moving to a new state can be exciting. A new job opportunity or just a change of pace, 3 in 25 Americans will move to a new state every year as projected from statistics derived by this most recent U.S. Census. As each new state has its own unique gun laws, it’s important for a concealed carrier to understand the different transfer and reciprocity agreements that are in place. This can potentially allow a law abiding gun owner to avoid criminal or civil charges and forfeiture of firearms in the case of extremely restrictive states like Hawaii and Maryland.

Every single state in the union has a central issuing authority for concealed carry permits. And thankfully, we live in the age of the internet so you likely have some degree of ability to check to see which states recognize your home state’s concealed carry permit. Try visiting our Concealed Carry Maps and/or visit your state’s reciprocity page. This is important because, if you’re moving, you need to know who to contact for a new application.

If you were to move from Montana to Massachusetts, however, you would not be able to continue legally carrying concealed as Massachusetts does not reciprocate Montana’s resident permit. You would have to follow the Massachusetts process for a concealed carry permit prior to doing that.

Some states do not require concealed carry training prior to receiving a concealed carry permit or license. Other states do. And some states, like Illinois, are extremely particular on which instructor taught you. Idaho, for example, just requires you show proof of completion of some gun-related safety course. Illinois requires you attend a class offered by a select group of instructors at a course approved by the Illinois State Police Firearms Services Bureau (ISPFSB; mouthful, right?). If you were to move from Idaho to Illinois, for example, not only would you have to register your firearms with a Firearm Owners Identification Card (FOID) but you’d also have to take a whole new concealed carry course and undergo another rigorous background investigation prior to being able to carry concealed again.

If you carried a Glock 19 with a standard 15 round magazine, you may be in for a surprise if you move to a state like New York. In New York, there is a strict limit on the number of rounds your pistol can have in its magazine. You can only have 10 rounds in your pistol according to New York. California has similar restrictions in place. This means you either need to switch out all your old magazines for state-compliant ones or switch to a different handgun.

Tip 4: Check to see if you need to register your guns.

California, Massachusetts, New York, Illinois, and a few other states require that you register all your handguns with the state. If you’re moving from a state where you don’t have to register your guns, you will be in for a surprise to learn that these states not only require you to register them — they can press charges against you if you don’t.

Tip 5: Check to see if your new state even allows you to own your current pistol.

We are so sorry to say but Maryland is a pitch perfect example of absolutely ridiculous gun laws. Maryland publishes an annual catalog of which handguns are allowed to be owned by Maryland residents. It’s absolutely insane because no criminal in the world is going to check his stolen firearm against this list but for law abiding residents of the state of Maryland, they can have their firearms confiscated or forfeited if they are not found on this list. Maryland is one of the very few states to do this so thankfully, in most cases, you won’t have to worry about it.