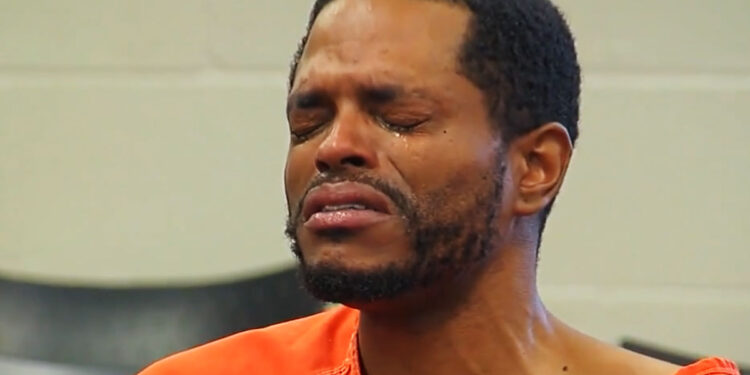 A 33-year-old man was obviously emotional after the judge dropped all charges against a man that shot a woman in self-defense.

33-year-old Courtney Montgomery was lured to an apartment in West Chester, OH, for a “romantic encounter.” Once we got to the apartment, there were two women and a 4-year-old in the apartment. One of the women had a gun, and the two women attempted to rob the man in front of the 4-year-old child.

Montgomery had his own gun and shot one of the women in self-defense. He reportedly took the woman’s gun and fled the scene.

The police caught up with Montgomery and arrested him. The story the woman told the police is that he entered the wrong apartment and had a gun. They said they tried to wrestle the gun away from the man, and one of them was shot in the back. After further investigation, the police found this story to be false and requested that all charges against Montgomery be dropped.

We’ve covered stories similar to this a lot. People lure someone else for a “romantic encounter” only to set them up for a robbery. You have to be extremely careful meeting strangers for the first time. And meeting someone at their apartment late at night for the first time probably isn’t the best idea either. Luckily, this man was armed and prepared to defend himself. But the best option would be not to put yourself in that situation in the first place.