Chicago Man Holstering a Gun While Driving Shoots Himself 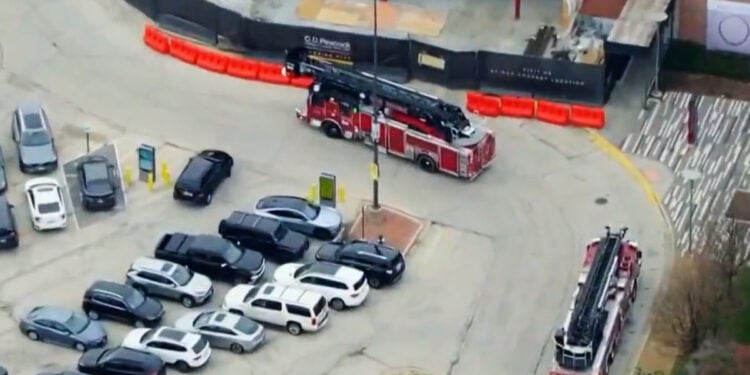 A Chicago man was taken to the hospital after finding a man bleeding from a self-inflicted gunshot wound.

A man with a FOID card and valid Illinois concealed carry permit was driving in a busy commercial area of Oakbrook Terrace, IL, a suburb of Chicago. While driving, he attempted to holster his concealed carry firearm when he had a negligent discharge and shot himself in the leg.

Police reported that he got out of his car and was bleeding profusely. He received medical aid from the responding officers and was transported to a local hospital. There are no reports of his current condition.

We repeat this time and time. Unnecessary administrative handling should be avoided when carrying concealed. That said, you should never be holstering your gun while driving.

I try to avoid having to take off my gun and stow it in my vehicle. But when I do, the gun and holster come off together and get put into a handgun safe that is secured inside my vehicle. Then when I need to reholster, there is less of a chance of a negligent discharge because the gun is secured in the holster.

Don’t be in a rush when handling firearms. Make sure you are following the 4 Rules of Firearm Safety, and you’ll avoid negligent discharges like this.

Design Your Own CZ with the New CZ Configurator