Chicago Woman Fires at Armed Car Burglars, Hitting One That is 13 Years Old 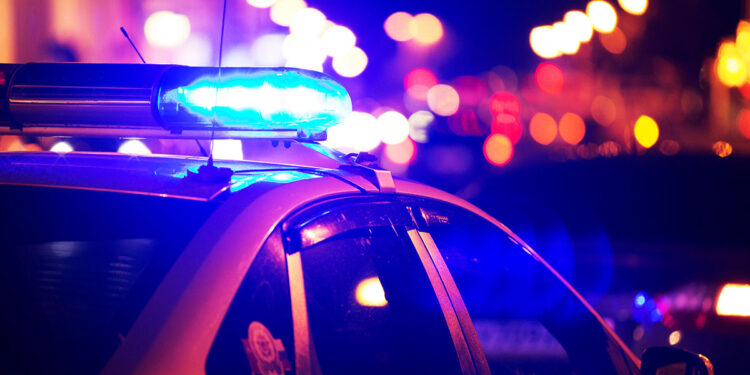 Last Friday, a Chicago woman used her handgun in self-defense and hit a 13-year-old boy who was one of the car burglars.

Around 8 PM, a group of at least four or five men were attempting to break into a car parked on the street in Chicago, IL. The car’s owner, a 34-year-old woman with a valid Illinois concealed carry permit, confronted the group.

One member of the group pointed a gun at her. She then drew her own concealed carry gun and fired at the suspects, hitting one of them in the neck. The wounded suspect wound up being a 13-year-old boy. He was transported to the hospital and was listed in good condition. The rest of the group fled from the scene, and no weapon was recovered.

Luckily, this woman was unharmed, but this is the reason why you shouldn’t confront someone attempting to break into your car. You have no idea what you are going up against. In this incident, she was clearly outnumbered. She came out on top, but this very well could have ended a lot differently, being that it was at least 4 vs. 1.