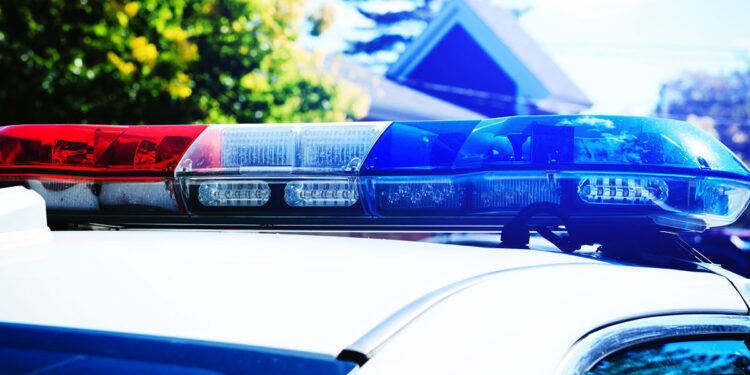 Details are sketchy, but the victim apparently went inside to get a handgun in case the couple returned. He has the gun in his pocket. Shortly after, the man and his girlfriend showed up. The man was armed with a handgun and threatened the victim. That’s when the victim pulled his handgun and fired one shot hitting the suspect in the collarbone.

As the suspect fled, he fired two shots at the victim but did not hit him. On the way to the hospital, the 9mm handgun the suspect used was thrown out of the car.

The police recovered the 9mm handgun and three shell casings, one .40 S&W and two 9mm.

Investigators determined the man “met force with force to preserve his own life” and that the case is “justifiable homicide under Florida’s Stand Your Ground law.” via TCPalm.

Chicago Woman Fires at Armed Car Burglars, Hitting One That is 13 Years Old