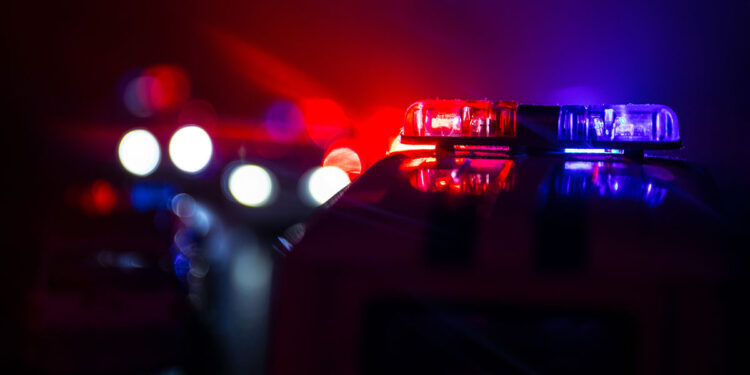 On the morning of December 7, 2022, a 22-year-old Chicago woman was shot and killed by a home invader who had taken the woman’s gun away from her.

At approximately 3:18 AM at a residence in South Side Chicago, the female victim, a concealed carry permit holder, was at home when a female intruder entered.

There was a verbal altercation that escalated and ended with the victim being disarmed by the assailant, who then shot the victim one time in the chest with the victim’s own gun. The victim died at the hospital.

The assailant left with the victim’s weapon and has not been identified.

It is not mentioned in the story what led to the victim’s weapon being taken. We don’t know if she was overpowered, but it is likely that there was some delay in firing the weapon that, sadly, resulted in the victim losing her life.

In most defensive situations, there is a very short window of opportunity to act and take control of the situation, as attackers generally have the upper hand. Oftentimes, a delay may be due to a lack of familiarity with the defender’s weapon, the weapon not being ready to fire, or simply not pulling the trigger soon enough in the hopes that the situation will end without a shot or shots needing to be fired.

This is where preparation is key. Our familiarity with our firearms must be at a level to enable us to operate them in high-stress situations; without the need to look at the weapon or perhaps even in a low-light condition. If we do not keep our weapons in a ready-to-fire condition, we must practice extensively the process of readying the firearm as quickly as safely possible. We must also consider the consequences of firing our weapons (or not firing our weapons) in a defensive situation before we are in such a situation to develop a proper defensive mindset.