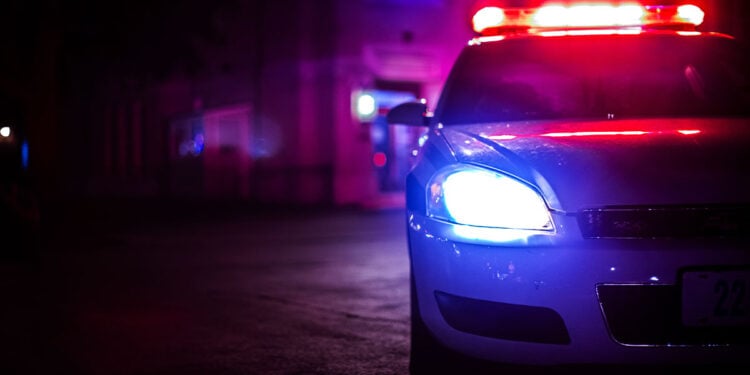 On December 13, 2022, Deputies from the Winston County, Alabama Sheriff’s Office responded to a home invasion in the Poplar Springs area. Arriving Deputies found a deceased male at the scene.

It was reported that two males entered the home, and one of the intruders hit a resident of the home in the head with a handgun before beginning to fire in the home.

At this point, one of the residents shot and killed the armed individual, causing his accomplice to flee.

As of December 17th, the defender had not been charged.

With home invasions becoming more common, it is important to ensure that you do not find yourself separated from access to a defensive weapon by an intruder. This can be accomplished by in-home carry or strategic staging of defensive weapons throughout the home. If the latter, weapons should be hidden and secure to prevent discovery by intruders, children, or anyone that you have not entrusted with this information.