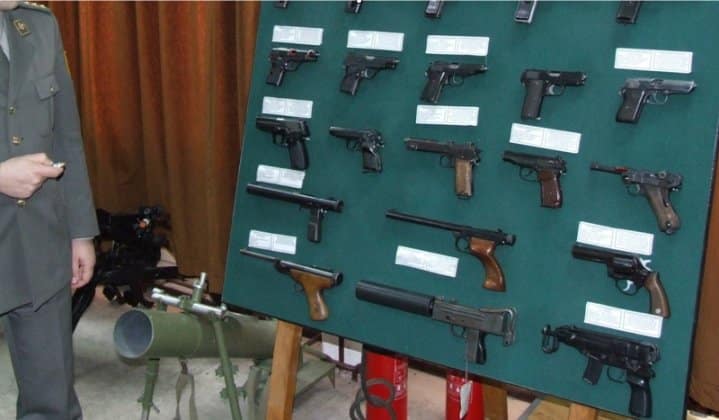 There are a few classic guns that have been either totally resurrected from the production graveyard or redesigned with 21st century with modern appointments or something to that effect. Recent mass-market examples include the Remington R51 and the Colt Cobra, and boutique pistols such as the Lionheart Industries LH9 series and the exquisite Anderson Wheeler Mark IV Revolver, a gorgeous revised Webley in .357 Magnum.

Surely there are some others that warrant resurrection. Here are three classic handguns that would warm the cockles of many handgunner’s hearts were they to be brought back. Each would be welcome in many gun safes, as well as plenty of carry holsters. 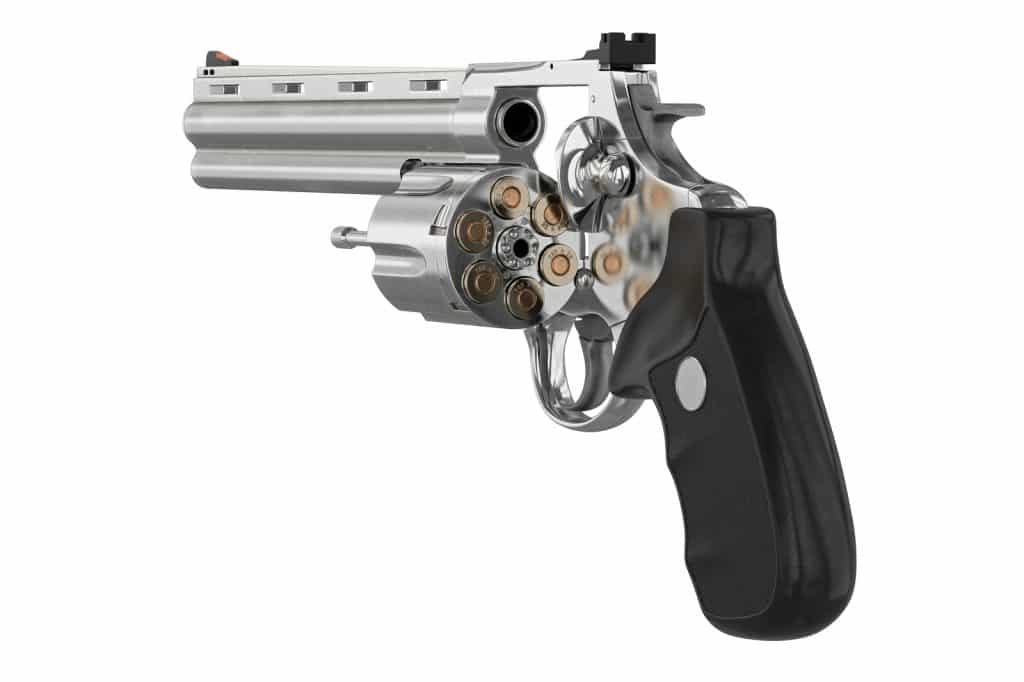 If you’ve read much in terms of gun news in recent years, you know that Colt could use a good shot in the arm. Sure, they have their 1911s but they haven’t really come up with anything new for some time. (Partially because the last new gun they made – the Colt 2000 – was a dismal failure.) They’ve been mostly resting on the success of the past.

Well, if they’re going to do that, then they ought to do it properly and reintroduce the Colt Python. During its production run, the Python was widely considered one of the finest revolvers available for defensive or law enforcement purposes. Today, a Python in good condition will command high prices on the used market with ease; prepare to part with Wilson Combat money if considering one.

The Python’s looks and appointments made it popular, as it was Colt’s upscale model of .357 Magnum. (The Trooper and Lawman revolvers were the budget models, which can be had for more reasonable amounts used…though not cheap!) The Python’s crowning virtue was the lock-tight lockup when cocked, which is uncommon. (Most revolvers have a bit of play in the cylinder when cocked.) This made the Python exceptionally accurate, with a tuned trigger to match. This made for a service gun that was easy to shoot very well indeed, and with the incredible classy looks…it’s easy to see why it’s one of the all-time classic guns.

Those attributes made it a perennial favorite among civilians and law enforcement alike. However, the law enforcement market drifted away to semi-autos and a series of lawsuits compelled Colt to discontinue production, which has been lamented ever since.

They brought back the Cobra. They might as well bring back the other gun that people loved them for. 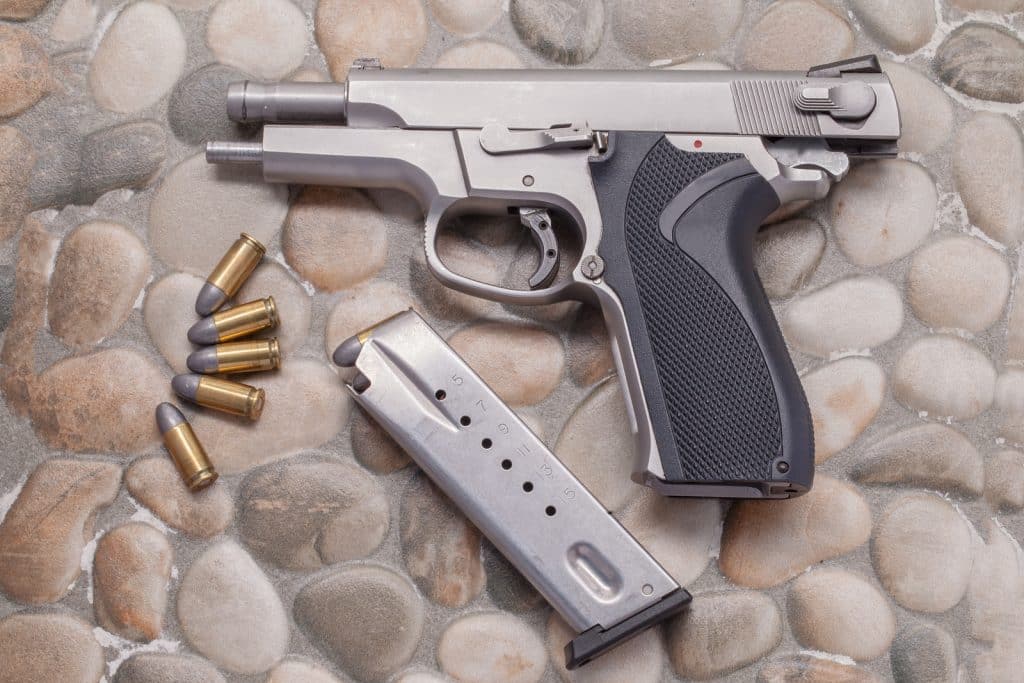 Lord, how some of us loved the double-action Smith and Wessons like the Smith and Wesson Model 5906. They were popular with civilians and law enforcement alike, and for good reason.

They were reliable. They were accurate. They had logical controls for a double-action pistol (decocking safety) and good capacity. Target sights and good ergonomics abounded and if you didn’t like the 9mm 5906, you could get the 4006 in .40 S&W or the 4506 in .45 ACP. There were concealed carry variants such as the Model 457, 469 and 6904, which are about the same size dimensionally as the modern M&P compacts. Definitely some of the best of the classic guns of the last few decades.

There were even budget models for those that didn’t want to shell out for the top-shelf models like the 5906. In short, there was practically something for everyone.

However, they did fall out of favor for some fairly obvious reasons. DA/SA pistols gave way to the ease and cheaper purchase price of poly striker pistols, though models such as the 910, 410 and so on were actually priced competitively with Glock and so on during their production run. Modern shooters got lazy when it comes to triggers (we all know it’s true) and the 5906 et. al. are a bit on the heavy side for a carry gun, with the full-size guns running close to 40 ounces unloaded.

That said, the intervening years have also shown that a good number of people prefer old school designs. The 1911 is still wildly popular. Plenty of people still buy Sig Sauers, Beretta 92s, CZ-75s (and clones) and so on. They’re okay with selling their classic revolvers, so why not have a few semi-autos in the Classics line? 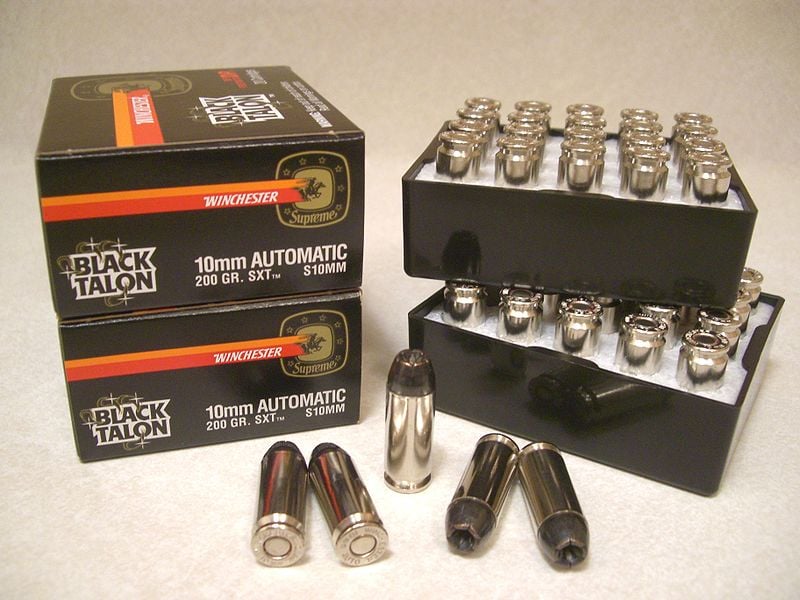 Another pistol that perhaps deserves resurrection is the Bren Ten, the first 10mm handgun ever devised. It was designed as a collaboration between boutique gunmakers Dornaus and Dixon and the estimable Jeff Cooper, sage of all things handgun. Maybe not the best known of classic guns, but one that maybe deserves a new lease on life.

Cooper did like double-action guns, believe it or not; he was known to have affection for the Colt Python revolver and the CZ-75. In fact, the latter heavily informed the design of the Bren Ten, which is a CZ-75 derivative.

The gun would later get seen on TV as the sidearm of Don Johnson’s character Sonny Crockett in “Miami Vice” for a time, carried in a Galco shoulder holster…which also helped further cement Galco as a popular holster brand.

However, quality issues and a lack of magazines dogged the Bren Ten, and D&D went belly up in short order. Since a small 10mm renaissance has been going on lately, a resurrected Bren Ten would sure be cool.

Then again, you can also get an EAA Witness in 10mm. It’s also a CZ clone and they go for a tenth of what a Bren Ten goes for on the used market. But really, it would be something if the Ten could be brought back from the dead.

The Colt Python was a beautiful gun. However, the one bad thing about the Python was it was extremely sensitive, and would lose timing very easily. That’s the one critical issue which prevented me from buying it.

I was in love with them in the 1980’s !!! I have 6 of them and YES timing was and issue with them. but I still love them and think I will go to the range with my fav two for a little fun time been a long time they need a good work out!!! and so do I !

The nice thing about a Smith is that with just a little understanding, you can handle the rare timing issue yourself…
Much easier to work on than a Colt.

What, no picture of the Bren Ten?! 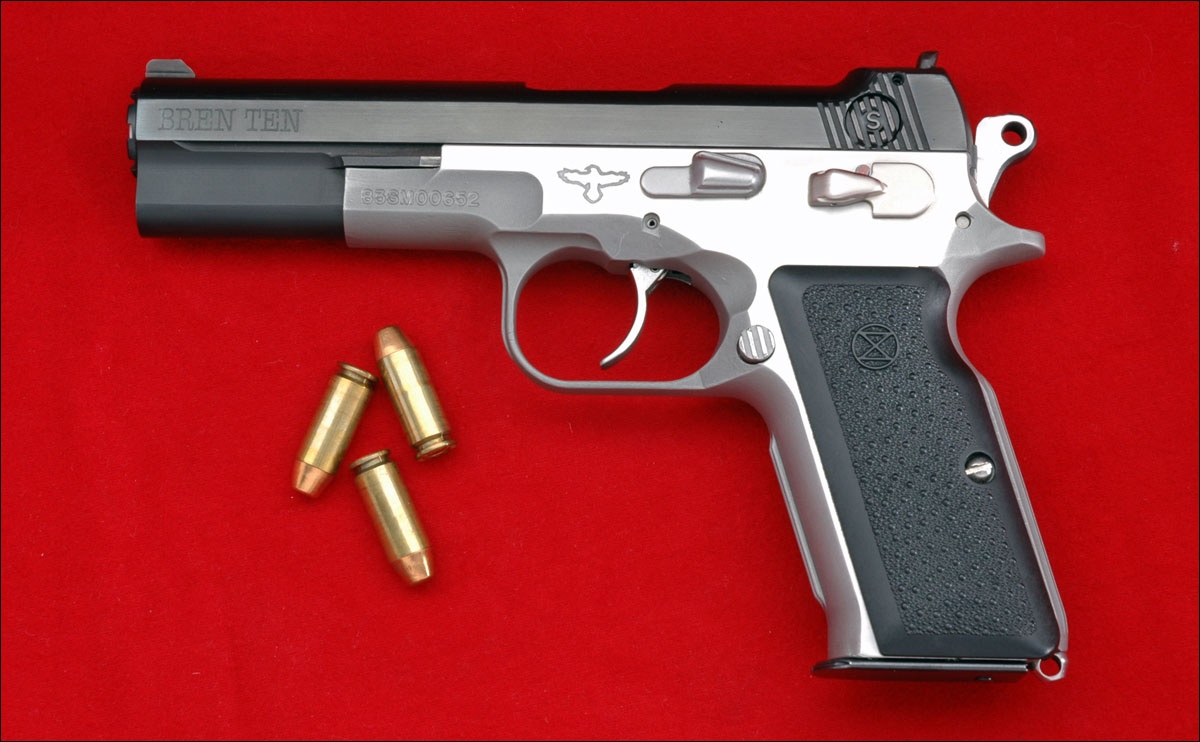 I hadn’t heard of this but it is sexy

Ruger P89DC. Big heavy tank of a gun. Most reliable gun I’ve shot in 50 years. Never had a FTF or FTE. I’d have a dozen if I could find them.

I’d settle for a pistol or any gun that is finished like they used to do and actually has bluing and doesn’t look like something semi finished and painted with plasticoat. Seems that manufacturers went cheap with finishes in order to save money and appeal to the tactical craze and some of them still aren’t inexpensive with lousy finishes. People become accustomed to it though. Look at a python and a 30 year old smith and compare to a New smith or that snubby that colt came out with. Then there are the shrouded barrels on the smiths. Don’t get me started on the remlins…