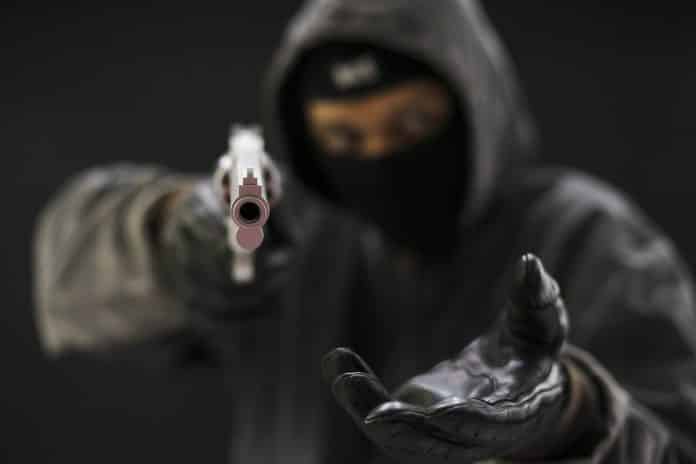 A 23-year-old Detroit man was approached by another 28-year-old man who pulled a gun on him about 9:30 in the evening on Sunday, April 12, 2020. Unfortunately for the older man, the younger man had his own gun and a concealed weapons permit and was able to draw his gun and shoot the suspect.

The permit holder was not injured but the suspect was placed under arrest at a hospital where he was listed in serious condition.

The motive for the initial attack was unknown at the time.

This is the reason we always need to be prepared to defend ourselves. The attacker always picks the time and place of the attack. Fortunately, this young man was prepared enough to deal with this particular attack.

While it worked out well this time, drawing on a gun that’s already out is a risky move. Usually, you are already so far behind the curve that’s it’s mostly impossible to get ahead of your attacker’s reaction time. One thing that helps make the decision though is knowing your own ability and draw time needed to get a shot on target.

One great tool to use for this is in the Mantis X10 Dry and Live Fire Training System. In particular, the Draw Stroke Analysis allows you to analyze how long it takes for you to draw your gun. But it is much more detailed than just that. It breaks your draw stroke down in detail telling you how long it takes for you to get a grip on the gun, pull it out of the holster, get the gun horizontal, get the gun on target and finally, take the shot.

Dry fire draw practice at home is not only a great way to improve your skill but also to measure your own reaction time.