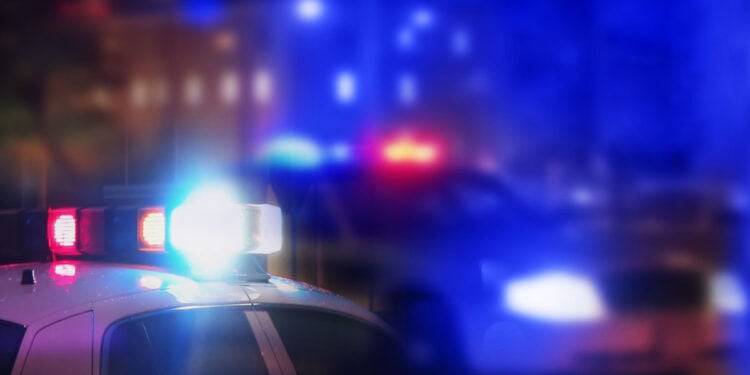 A Pennsylvania man was outnumbered 2-1 when two armed teens attempted to rob him. But he still managed to win the fight.

Around 8 PM on a Friday last month, a man walked to his car from a home in Norristown, PA. Two teens approached the man, one with a gun, and attempted to rob the man. The man wasn’t going down without a fight, and that’s what happened. As the three were fighting, the victim was able to draw his own gun and shoot both of the teen attackers.

The victim then called the police to report the shooting and then gave the two teens medical attention. They both died at the scene. Officers also found an unserialized gun with a 30-round magazine.

One takeaway from this story is that I would not recommend giving medical care to someone you just shot in self-defense. You could be trying to provide them with medical care and find yourself in a fight and defending yourself if they come to. Badge cam footage from a recent shooting is an excellent example of this.

This suspect was shot five times and was face down on the ground. A few moments later, he popped up and walked away as if nothing had happened. Lastly, medical supplies are expensive. And I’m not about to waste it on someone that was trying to kill me or someone I love.

Baldwin, You Need To Man Up

Glad the scum are dead.