by Luke McCoy
in Articles
7 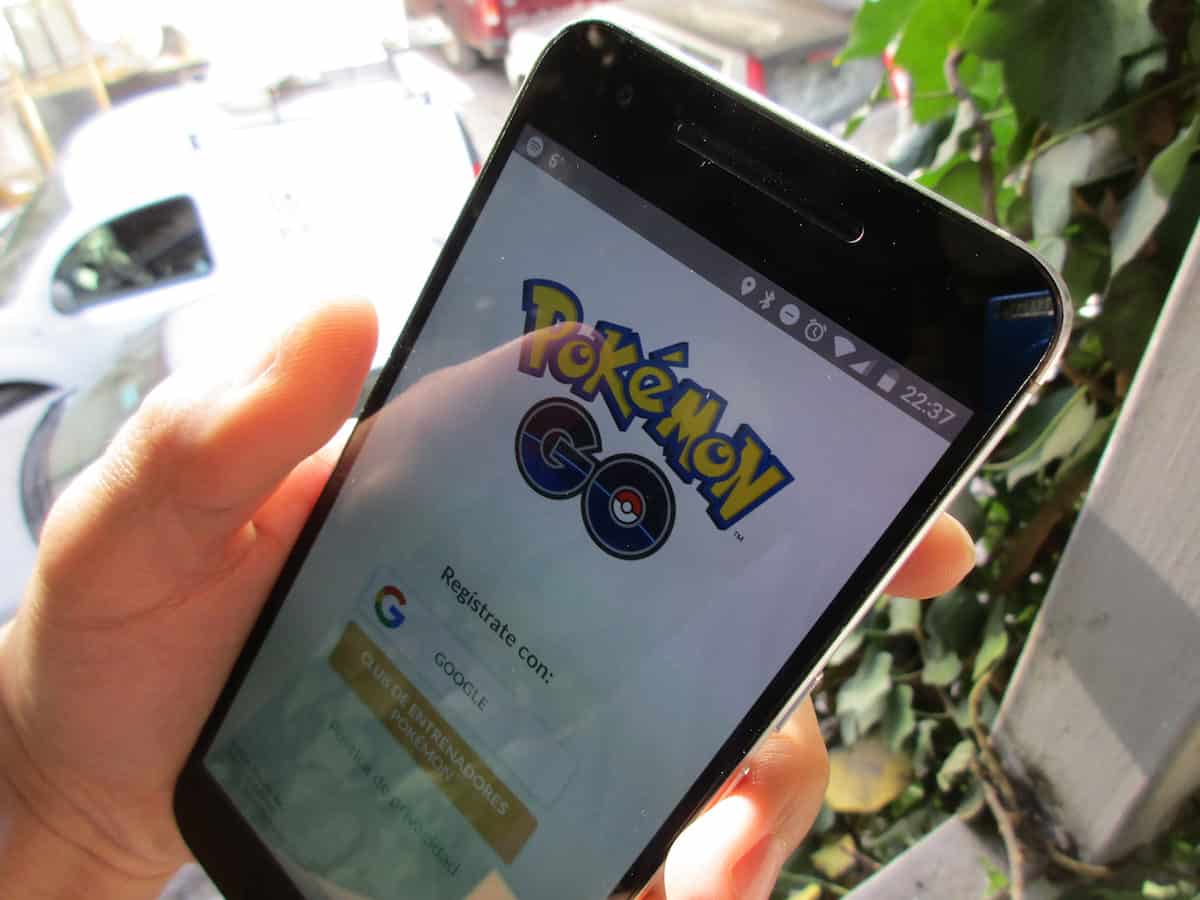 Around 4AM Monday morning, a group of six people were in a Gary Reese Freedom Park in Las Vegas playing Pokémon Go when a robber and an underage drivers drove up demanding their money and property at gunpoint.

Little did the criminals know, one of the players had a concealed carry permit and was carrying his own firearm.

The concealed carrier pulled his own gun and both him and the criminal exchanged shots.

The location the players were at was reported as being a “hot spot” for the Pokémon Go game. While it may be fun to play, people need to think about how criminals could also target these hotspots especially at 4AM in the morning.

Burglar Shoots Dog, And That’s When The Owner Returns Home